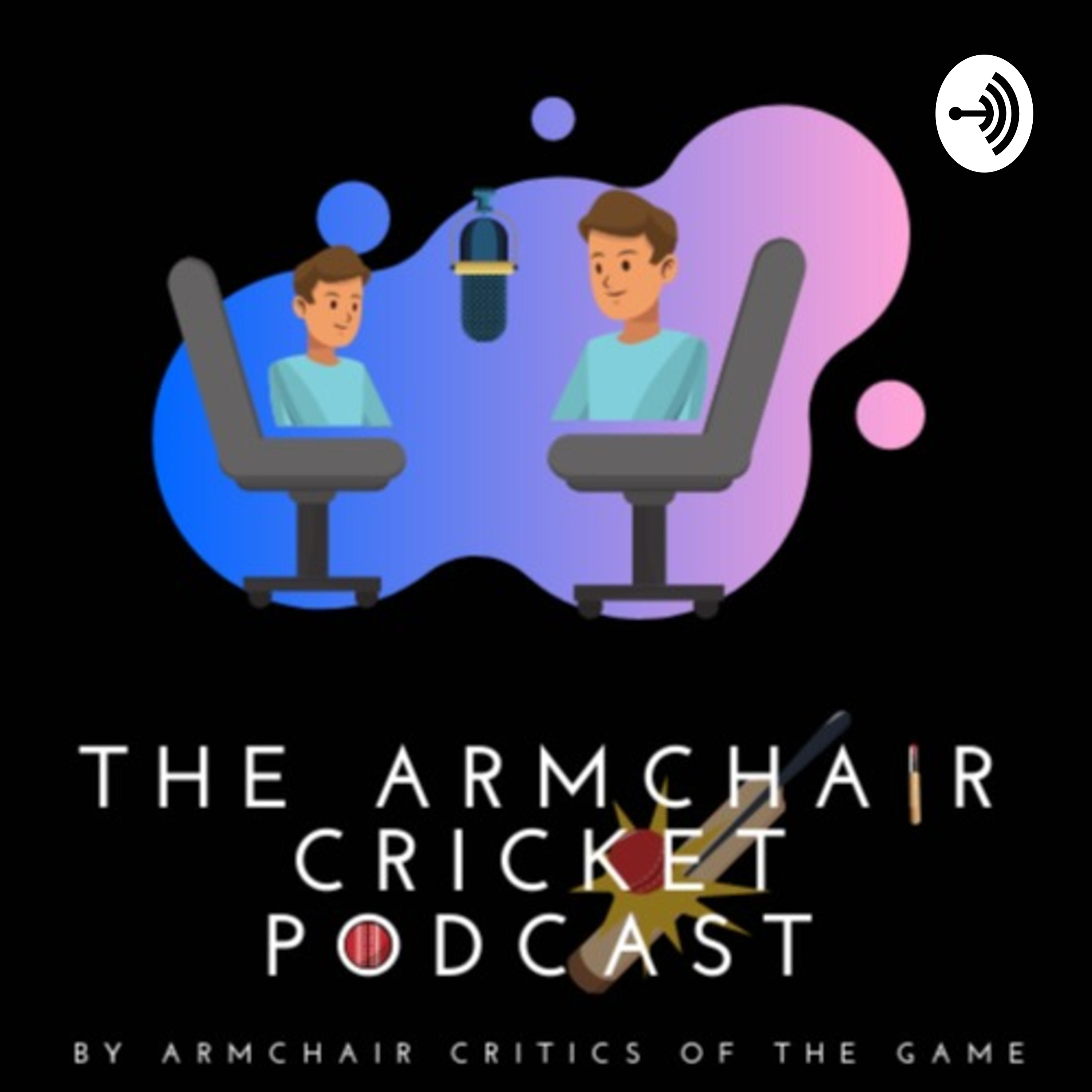 Welcome to another episode of the podcast!

In today's episode, we are happy to have Ajay, a long time listener as a guest of the show! We dive into week's cricket games as well as plenty of news from around the cricketing world.

- NZC moves Auckland games to Wellington as the former goes into lockdown.

- Pukovski out for 6 months, to undergo shoulder reconstruction.

- SAW team's tour of IND set to start on March 7th. Lucknow the venue for games.

Trivia Q: Which was the last test which ended in 2 days and had both teams batting twice?

Listen to us and get in touch:

Please do subscribe to our podcast and let us know what you think in the comments section of the podcasting app, via mail or on social media.

Leave us a 5-star rating on any platform or app (like apple podcasts) you use to listen to us. Thanks!