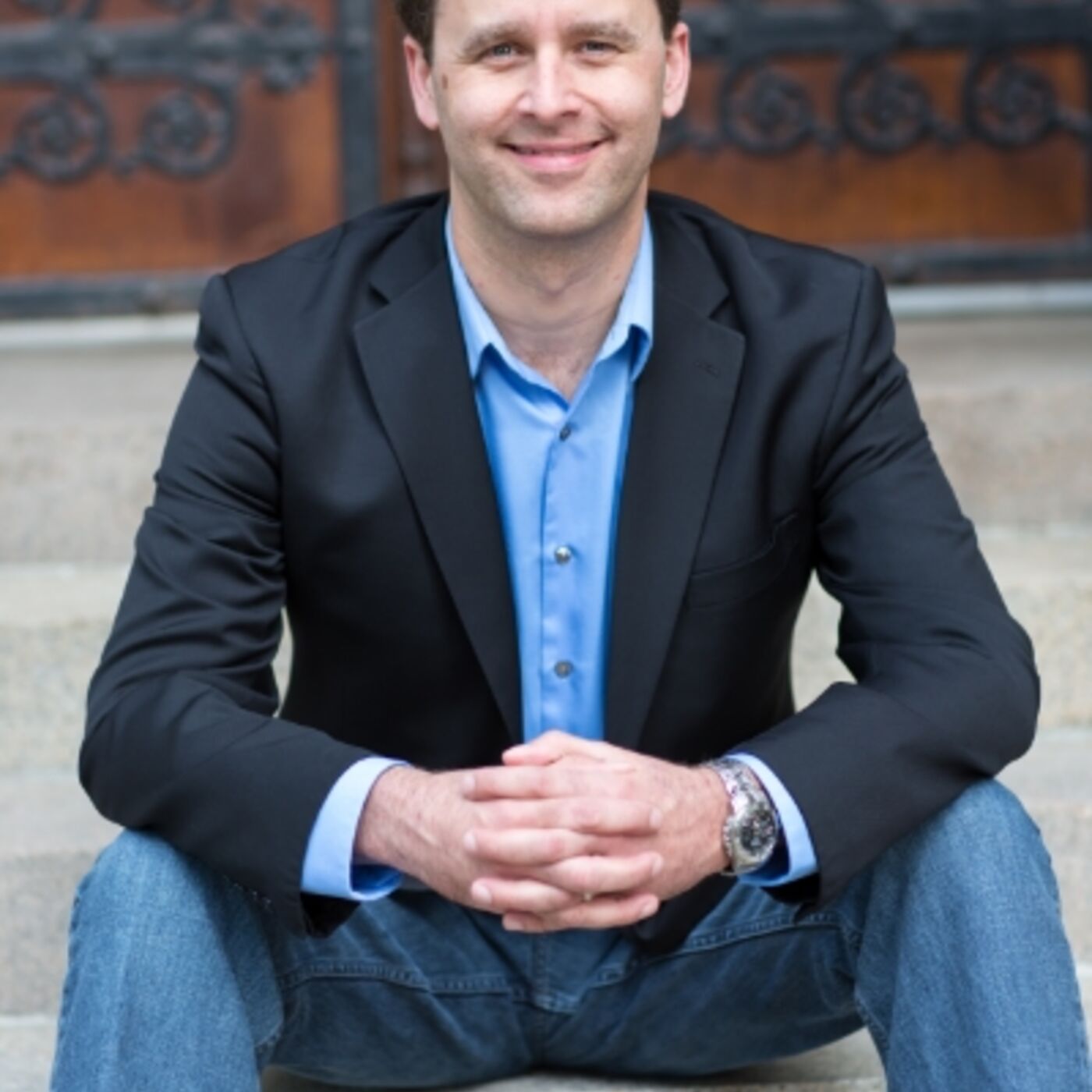 As an Educational Ambassador for Jupiter Band Instruments, Andrew appears all over the world as both a teacher and performer. He has presented at over 20 state music educator conferences and taught master classes at some of the finest music schools in the world including Juilliard, the Central Conservatory of Music in Beijing and Yong Siew Toh Conservatory in Singapore. Andrew has also spoken about the music business and entrepreneurship at many colleges and universities including Northwestern University, Carnegie Mellon and the University of South Carolina, where he appeared as a thought leader specializing in marketing and social media at David Cutler's The Savvy Musician In Action Retreat.

Andrew hosts two podcasts through his latest venture, Pedal Note Media, a digital media company founded with former Boston Brass colleague Lance LaDuke. Pedal Note Media provides products and programs to educate, entertain and inspire music teachers, players and fans. "The Brass Junkies" is a podcast interviewing the best brass players in the world on everything from the serious to the ridiculous, just like the music business. Previous guests have included Joe Alessi, Carol Jantsch and Marty Hackleman. The other is "The Entrepreneurial Musician" which features interviews with some of the most successful people in the music business. Previous guests on TEM have included David Cutler of The Savvy Musician, Ranaan Meyer of Time for Three and Noa Kageyama of The Bulletproof Musician.

Andrew is proud to serve on the Board of Directors for the Mockingbird Foundation, a non-profit organization which has awarded over $1.8 million in grants to help bring music education to underserved populations.

Andrew is a graduate of Northwestern University. He studied with Rex Martin and was the Graduate Teaching Assistant for Sam Pilafian at Arizona State University.

Andrew lives in the Washington, DC area with his son Nicholas, his dog Izabella, and his wife Tiffany, who he thinks is the best band director in the country. He is an avid sports fan, loves history, and has seen the band Phish in concert 20