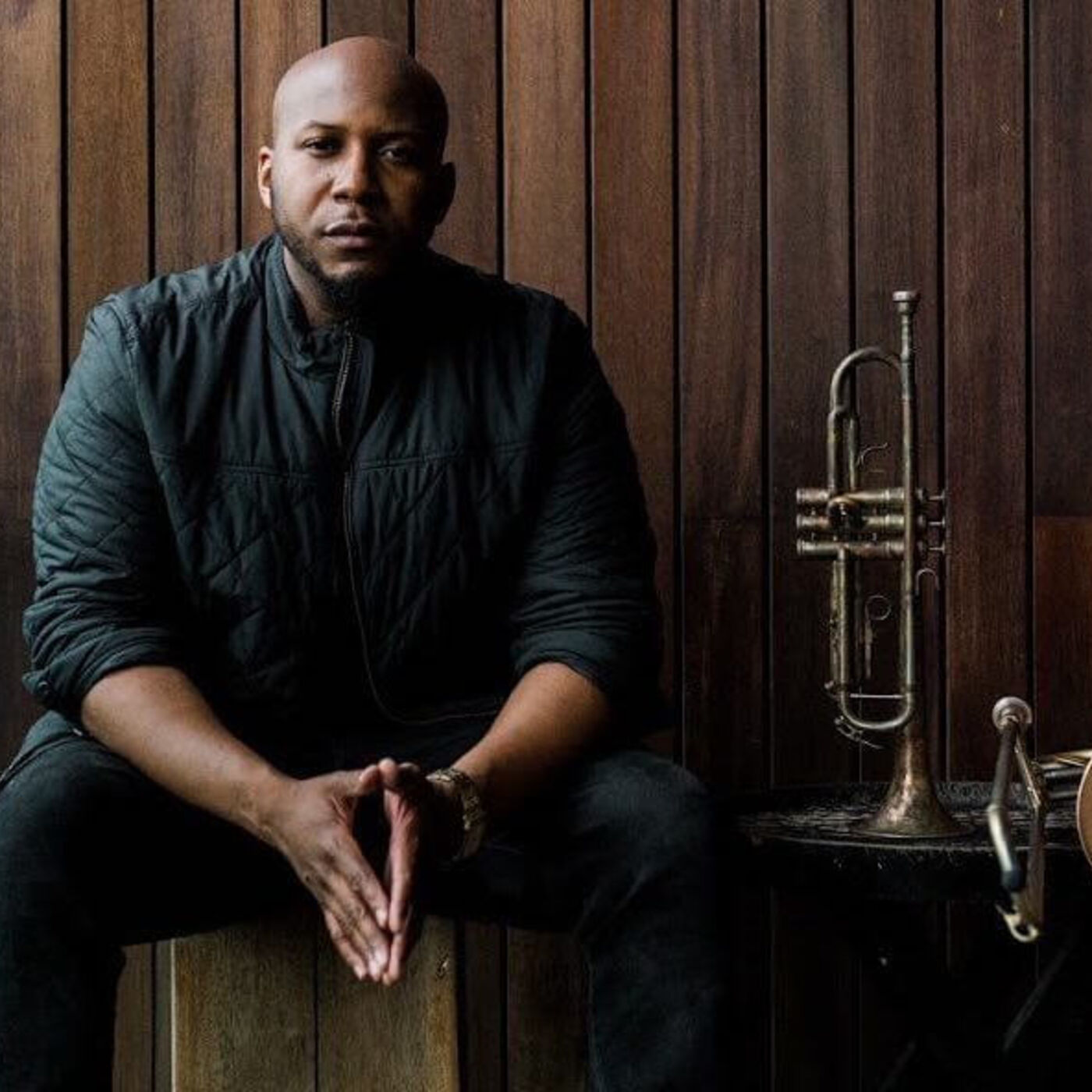 Since wrapping up his 7-year career with the Malaysian Philharmonic Orchestra in late 2015, the former Principal Trombone is now ready to take the music world by storm. With his rich experience in composing and performing music from his favourite genres jazz, R&B, hip hop and electro to soul, funk and classical music, audiences can expect nothing less than raw talent, skill and a continuous evolution from Q Sound.

Since moving to Kuala Lumpur, Malaysia in 2009 from New York, Q Sound or better known as Marques Young has made profound contributions to the development of the growing jazz culture in Southeast Asia. Through his bands 'Q Sound Band' and the 'Bassment Syndicate', he has led numerous performances at jazz venues throughout the region, including sold-out performances at the Dewan Filharmonik Petronas as part of DFP’s Happy Hour Series. He’s also initiated several educational projects where he has had the opportunity to mentor outstanding young jazz musicians. Among these projects, the Jazz Camp at DFP, mentored by Marques and a number of young jazz stars from New York City, resulted in his appointment as artistic director of the Encounter Jazz Program.

Marques began his musical studies at age twelve with the euphonium under the direction of Gordon Manley. At sixteen, he was also playing trombone, and in 2001 was accepted into Arkansas Tech University School of Music, studying under Dr. Will Kimball. During his undergraduate studies, he received numerous awards and honors, including an invitation to the Leonard Falcone International Euphonium Solo Competition, where he was awarded first runner-up.

In 2003, Marques began his studies at The Juilliard School under Joseph Alessi, Principal Trombone of the New York Philharmonic. During his orchestral training at Juilliard, Marques found continued success in solo competitions. In 2005, he won the Frank Smith International Trombone Solo competition, and in 2006 won both The Eastern Trombone Solo Competition and The International Trombone Association’s Van Haney Orchestral Solo Competition. He was also a member of the award winning Trombone Ensemble “Dease Bones” and The Lionshead Brass Quintet. During his time in New York, Marques was invited to perform with the American Brass Quintet, Buffalo Philharmonic and New York Philharmonic.

Currently based in both Malaysia and New York, Q Sound when not performing classic symphonic repertoire with the Malaysian Philharmonic Orchestra can be found on stages with the Patrick Terbrack Quintet, Eleven Fela Orchestra, Najwa Mahiaddin, The Juny Brothers as well as Bassment Syndicate or in festivals in the region and beyond as a Thein performing artist.