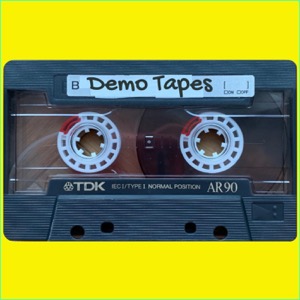 Podcaster Rss
Dela
Dela på Facebook Dela på Twitter
This week marks the 20th anniversary of the release of The Strokes' debut EP 'The Modern Age' - so what better time to get band producer Gordon Raphael on the show to talk all about New York's finest?

*If you want to skip our prattling on about why we love The Strokes, you can hear the interview at 27:55. It's good prattling though*

Gordon gives us the inside track on the music that kicked off not just The Strokes' career, but a whole era in indie rock'n'roll on both sides of the Atlantic:

All the juicy detail on the recording of The Strokes' generation-defining debut album 'Is This It', including a track-by-track run through and studio secrets

Gordon also talks us through his work on the band's follow-up LP 'Room on Fire' and third album 'First Impressions of Earth', a project which he would ultimately exit before completion.

We also delve into Gordon's own weird and wonderful musical career pre-Strokes and find out who he has been working with more recently now he's based in the UK. Check out these artists and let us know what you think, listeners....

Get in touch with the show on: [email protected]

Fler avsnitt av The inside story of 'Is This It' with Strokes producer Gordon Raphael (Series 3, Episode 9)