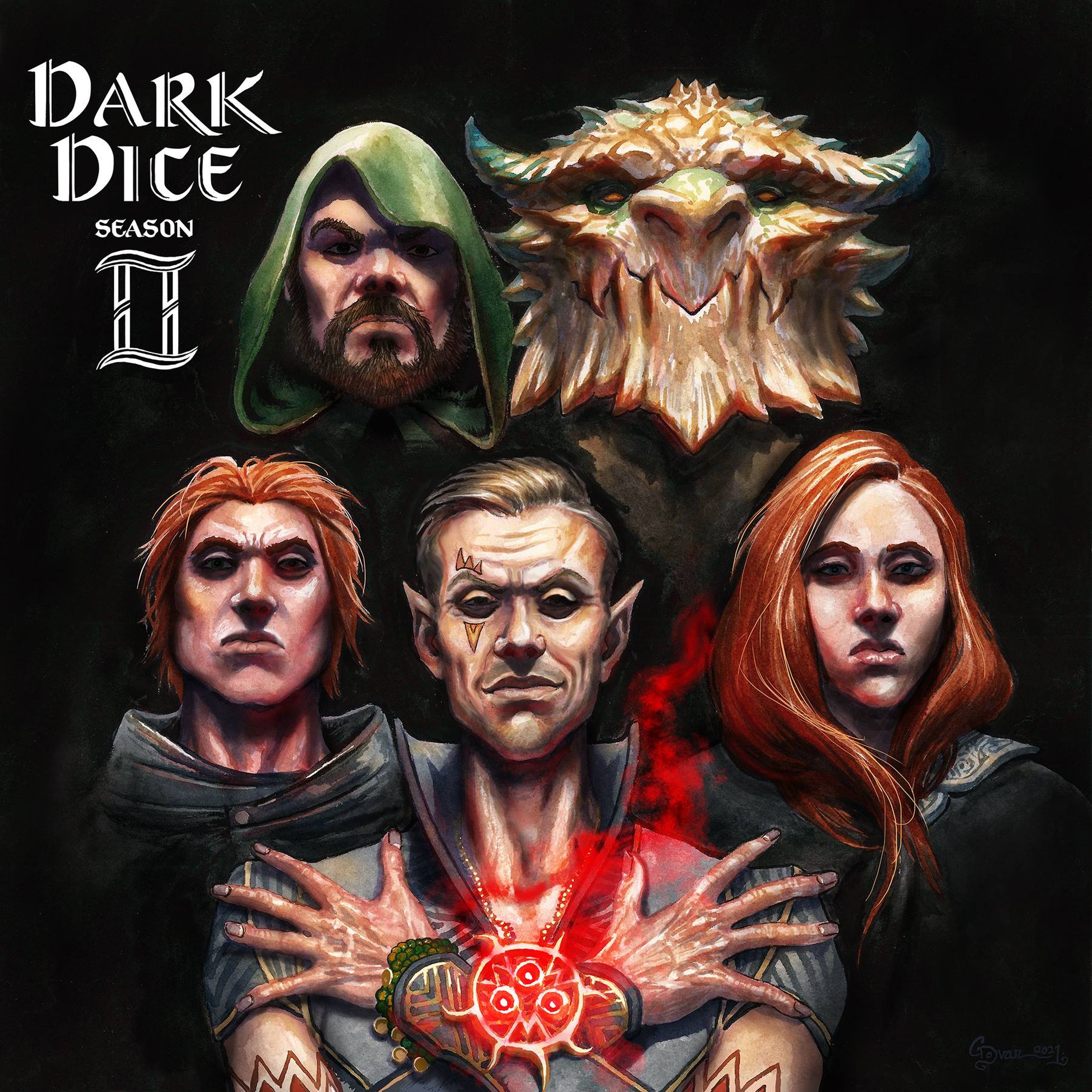 The Long Road: Chapter 3B: Sleepless

The team has issues sleeping, and also staying awake, as they discover that they are not alone...

Dark Dice is an Actual Play podcast created using the 5th edition rules of Dungeons and Dragons. Dialogue with NPC's has been replaced with a full voice cast and immersive sound effects create an added layer of immersion.

Produced, Co-Edited, and with Sound Design by Travis Vengroff

Music: (in order of appearance)

"Devil's Gamble" - Written by Steven Melin, with lyrics by Travis Vengrof & Eyþór Viðarsson, and vocals by the Budapest Scoring Choir.

"Journey From Ilmater's Hope" – Arranged and Performed by Travis Vengrof with Cello by Sam Boase-Miller and stock media provided by avinograd/ Pond5, Written and Performed by Andrey Vinogradov

This is a Fool and Scholar Production.

You can also check out our other shows like The White Vault, Vast Horizon, and Liberty!

Check out our Merch: www.DarkDice.com

Introducing The White Vault (By Fool and Scholar Productions)

The Long Road: Chapter 3B: Sleepless

The Long Road: Chapter 2B: Quartet

The Long Road: Chapter 1B: Unavenged

The Long Road: Chapter 1A: Recovery

Pride Month: A Date With Uriel

Pride Month: Tiefling in the Details