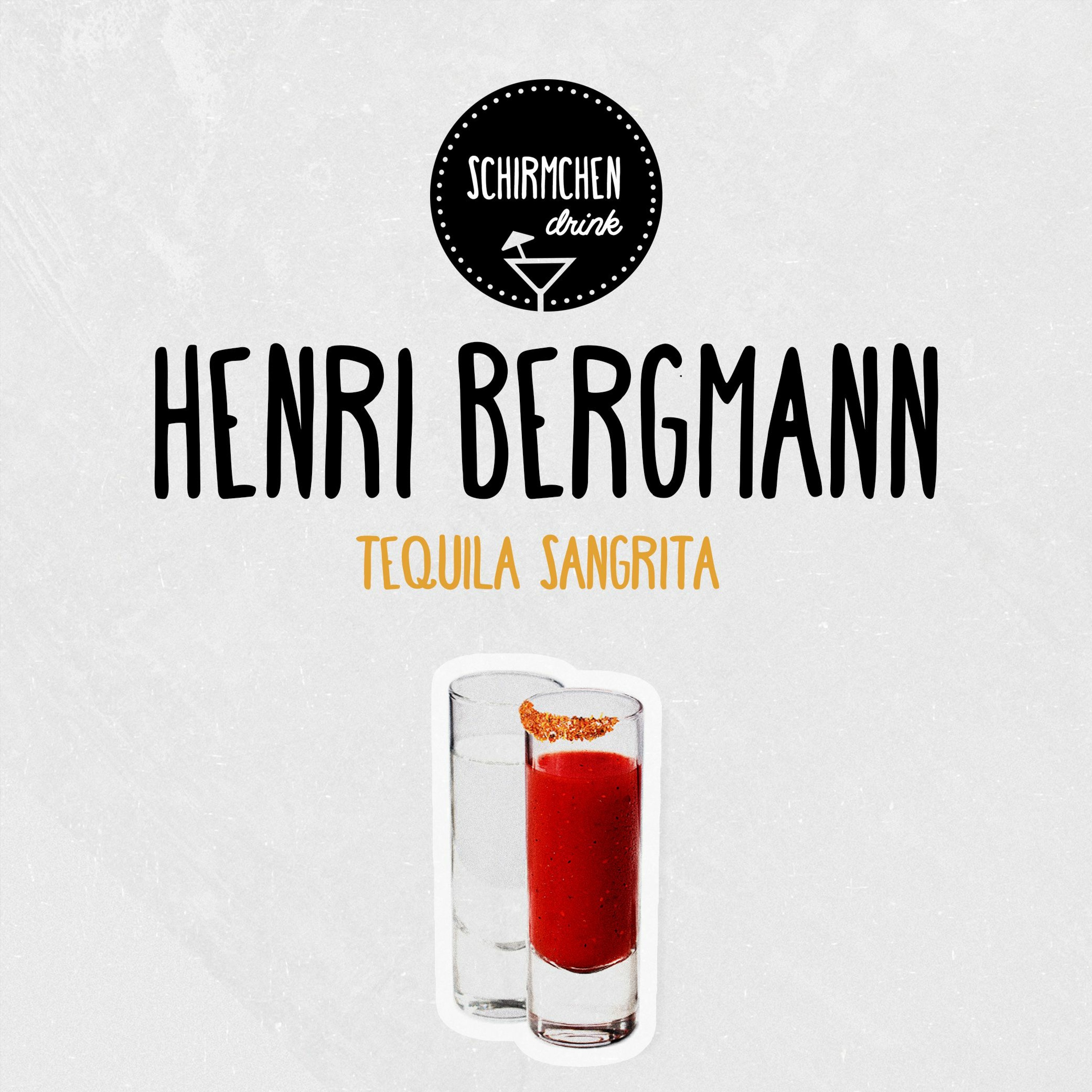 The best way to enjoy good tequila is not as a shot, but sipped with Sangrita - a bright, tart, spicy fruit drink - on the side. London-based house & techno producer and DJ, Henri Bergmann, introduced us into the art of Tequila drinking!

Recently signed to Watergate’s DJ roster, Henri’s productions have been on fire. Her “Nexus” EP was featured on the cover of Spotify’s Electronic Rising playlist and she was chosen by Deezer to be a part of their DJ mix series, alongside house legend Kerri Chandler, Will Saul & Kompakt’s Michael Mayer.

In 2020, Henri released music on Watergate Records, Agoria’s Sapiens, Stil Vor Talent, Booka Shade’s Blaufield, as well as a release on collaborator Julian Wassermann’s VISHN. She will release her first single of 2021, Protection, on her own label Automatik at the end of June, followed by a release on Stil Vor Talent later this summer. Over lockdown she has been taking the opportunity to work on her debut album which will be released at the end of the year.

With standout gigs at Glastonbury, Watergate, Matte Black, Four Quarters & Black Heart, Henri was on a roll until Covid-19 decimated the live music industry. This strange last year has nonetheless been memorable! In addition to a 3D visual livestream for TOGETHER FOR BEIRUT, a fundraising benefit in partnership with Beatport ReConnect; a radio takeover on Couleur 3, and a Stil Vor Talent podcast, Henri has also had a lockdown baby.