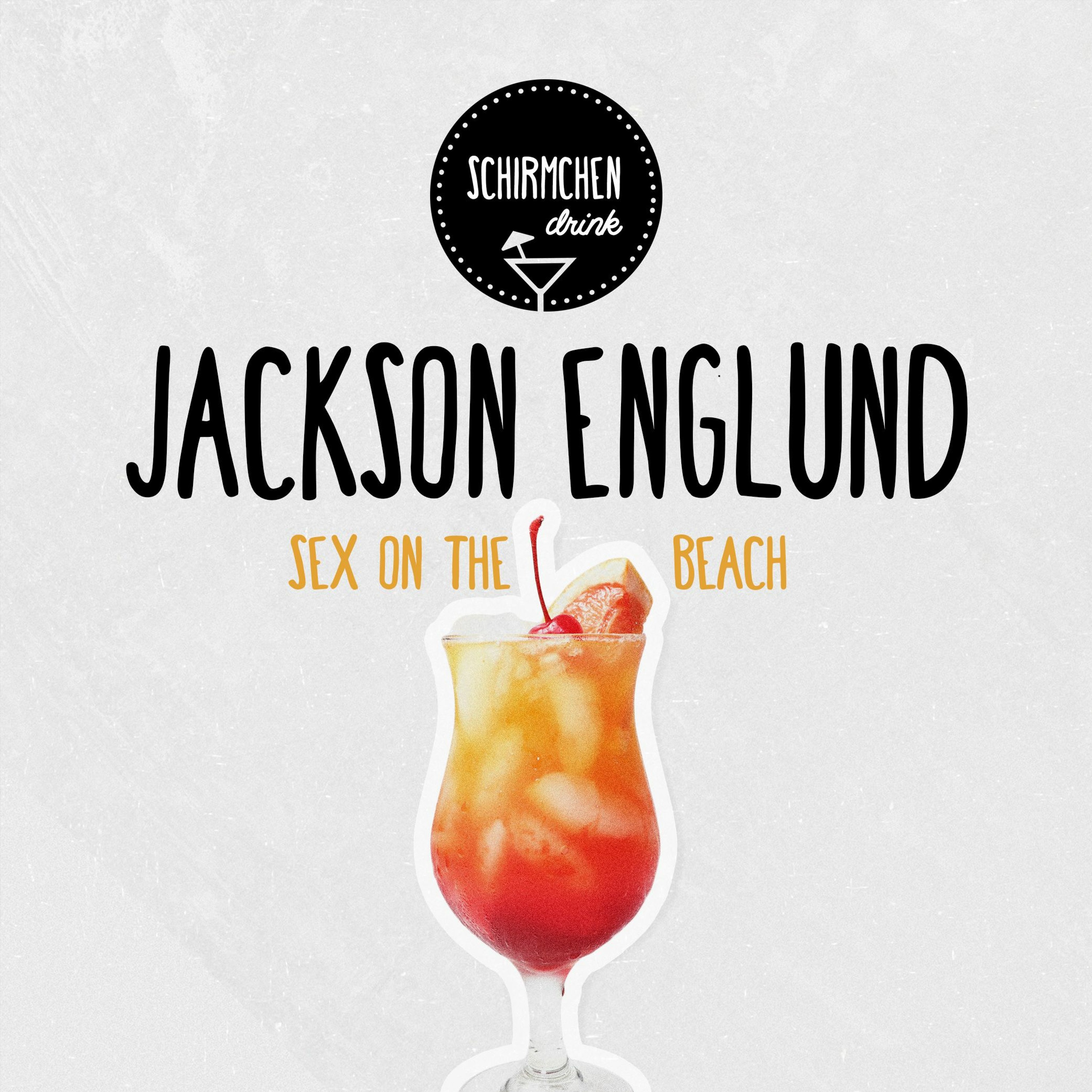 Sex On The Beach | Jackson Englund

After almost 6 years we finally found the perfect opportunity to add the summer and party cocktail par excellence to our menu. And we're enormously delighted to have it prepared by a versatile up-and-coming artist out of LA, Jackson Englund. Get comfy in your outdoor lounges, and get ready for a mix specifically for those summer days and nights. With Influence of Deep House, Jazz, Funk & Disco: the Sex on the Beach!

Jackson Englund is a singer, songwriter, producer and DJ born in New York City and raised In LA. Jackson released on Desert Hearts, Madtech, Dilate, Percomaniacs and Glittercowboy. It was these sexy deep house ballads together with Tâches that brought Jackson on our radars, "Walk Into the Room" on Glittercowboy for example, which is still on repeat in the Schirmchendrink headquarters. Hopefully we'll be blessed soon with new gems coming from these two outstanding artists!

At the age of 18 Jackson became a vibe curator organizing and playing events throughout LA, working his way up from promoter to producer. About 5 years ago he started an event series/Label called Gari Safari alongside friends and family, throwing warehouse parties and club takeovers throughout the US and in South America. Jackson is further the singer and co-producer of the electronica duo Mont Blvck. Currently, he is focusing on dropping new music under his own name with a full band behind as well as based on collaborations with other producers. There is a lot releases coming this summer and we're glad there's a little sneak peak hidden in this mix.

Enjoy this sexy mix and the feeling of warm sunsets, looking out to the horizon dancing the days and nights away.