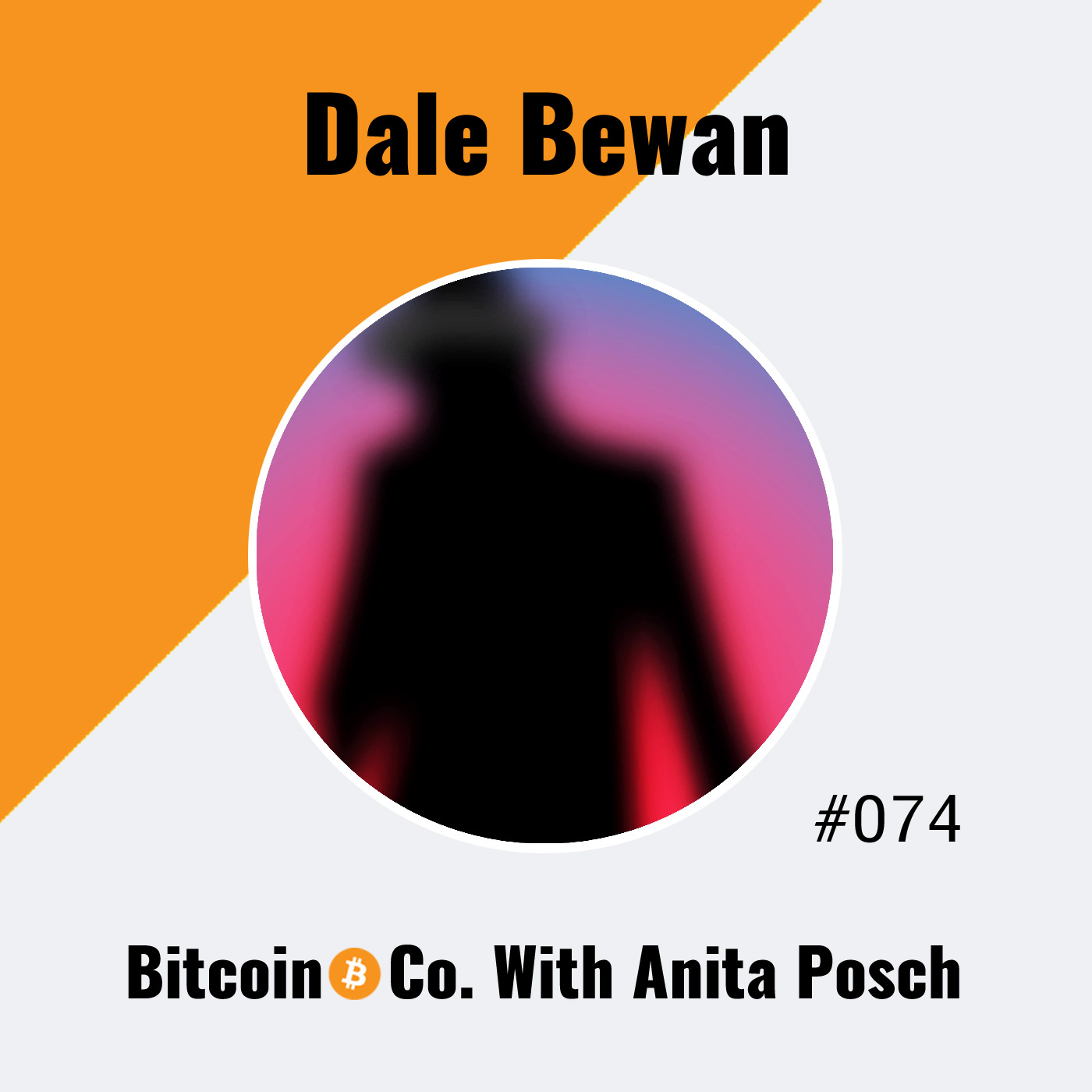 Dale Bewan: Using Bitcoin Only Since 2017

Todays guest is Dale Bewan. He is a married father of two, living in Germany. Since 2017 Bitcoin is the only money Dale is using. He does not own or hold any Fiat currency like Euros or US Dollars. We will talk about his motivation for doing so, how his wife and children deal with it, why he is using different identities, what LSD has to do with it, his Silkroad experiences, if he gets paid in Bitcoin and much more....

Was Satoshi on LSD?

Pseudonyms and Identity on the internet

Tools he is using for going bitcoin only

The Lightning Network and wallet analogies

"2010, that's very early in the Bitcoin world, I discovered Bitcoin on a mailing list. It was probably one of the cypherpunk mailing lists, I downloaded it, I played with it, I mined some Bitcoin as far as I recall, I mined four blocks and then I made, what was probably the silliest mistake of my life, I said this isn't as interesting as "City at Home" so I deleted it. I thought why use my computing power to create these virtual coins I've got two hundred of them already [Laughter]." - Dale Bewan

Thank you to my sponsors:

Card Wallet - the easy cold storage solution. No software needed. Order now and get 20% off! https://www.cardwallet.com/anita

Check out the LTB Network https://letstalkbitcoin.com

Is Bitcoin a Ponzi Scheme? The Story of Charles Ponzi