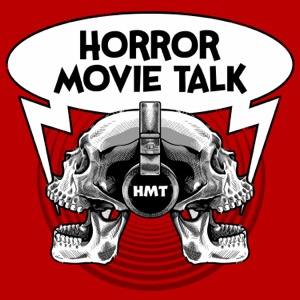 House of Wax is based on a pretty simple premise and is a loose remake of the 1953 film of the same name.

A group of fun-loving but angsty teens find themselves stranded in the woods near a strange, small community which seems to center itself around a wax museum.

In the end, everyone gets more wax than they bargained for.

House of Wax is directed by Jaume Collet-Serra who also directed Orphan, The Shallows, and is in the middle of directing the upcoming Black Adam movie starring  Dwayne Johnson.

House of Wax was his directorial debut and is pretty good, all things considered. This effort is clearly inspired by early 2000’s exploitation gore/slashers like Saw and Wrong Turn.

Throwing Paris Hilton into the mix gave this movie a huge amount of momentum at the time because just like candle wax - “that’s hot”.

Unfortunately, House of Wax has a seemingly unlimited supply of rope to hang itself with. There is a tremendous amount of extraneous details that force us to wade through this 113 minute slog with no real rhyme or reason behind their inclusion.