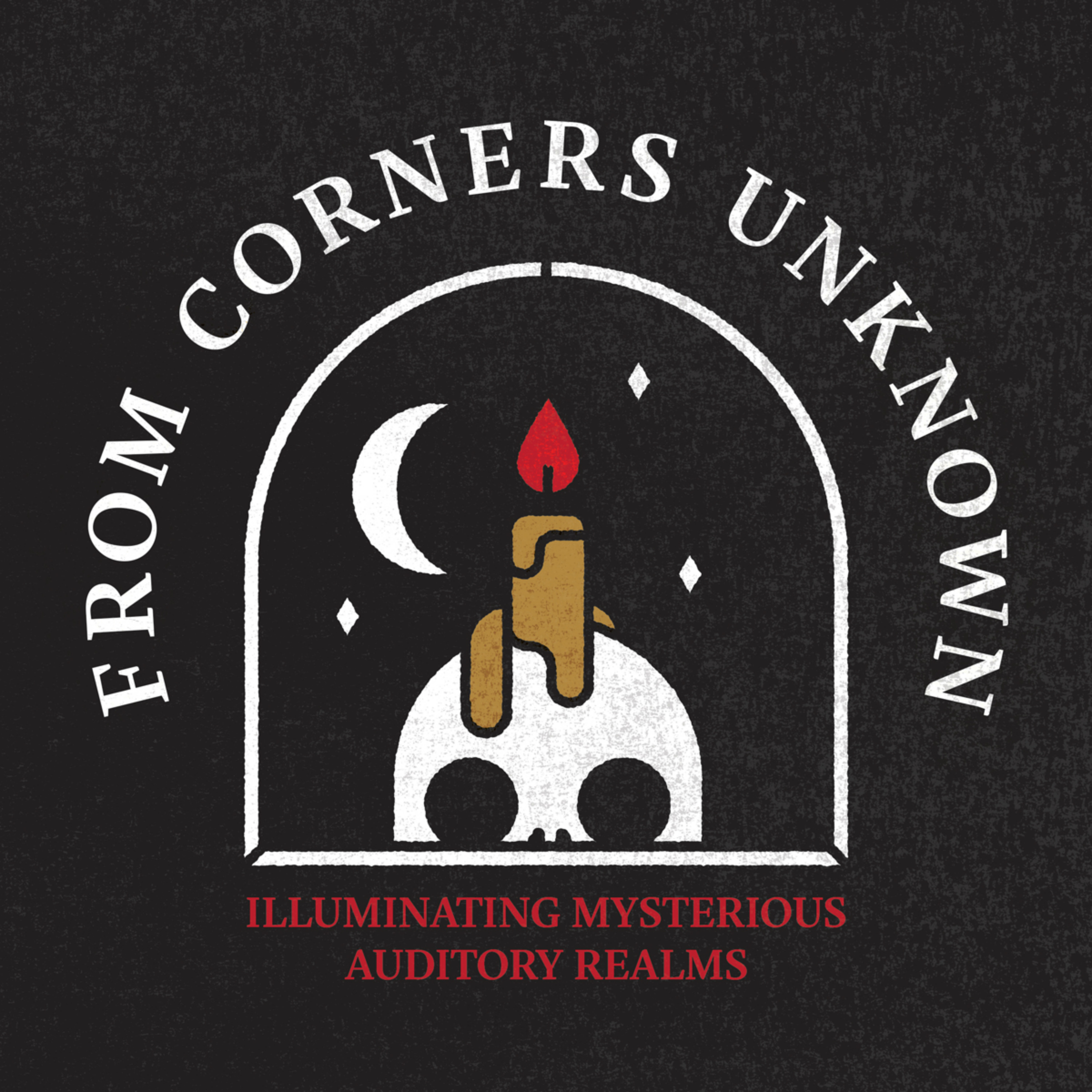 Download this episode by clicking the arrow button to the right of this player: DownloadSalutations, pallid beef husks! Welcome to yet another dark ambient podcast review where Connor and I prattle on not only about Atrium Carceri’s latest record, the Mortal Shell Soundtrack, but the soulslike videogame it was composed for. It’s no secret that we’re avid listeners of the Cryo Chamber catalog and although our recent streak of episodes—with the exception of Tineidae’s Exo—suggests a “falling off of the wagon” with respect to chatting about music of a dark ambient strain, we found this soundtrack to be an intriguing subject of dissection as we were able to hue our rambling with the interactive media accompanying it. As such, you can anticipate brief reflections upon our first impressions of the game, its difficulty, the vague snippets of lore we could glean, and Connor’s general horridness at playing (and not completing) it.Somehow, in the near three years we’ve been yammering into the void, an Atrium Carceri record has never been explored by us. Allusions have been made to his work in several reviews of other Cryo Chamber releases we’ve done—as he, Simon Heath, is the owner/operator of the label—, but never have we descended into his obsidian timbres and endeavored to shape it into a long-form review. There is no good reason we can provide that will explain our lack of scrutinizing away, though I am sure when the next Atrium Carceri solo effort drops, we’ll trudge through its Stygian atmosphere in an attempt to make some sense of it.Admittedly, since the Mortal Shell Soundtrack is, well, a soundtrack, it does not necessarily enrich the labyrinthian mythos Simon has been carving throughout his extended tenure of solo records. However, his uncanny concoction of dreary drones, grotty industrial beats, and murmurs of arcane civilizations—most often, at least in this record, in the form of foreboding chants—is an impeccable pairing for the murky bogs comprising the game’s overworld, Fallgrim, and its various dungeons.The soundtrack itself treks a panorama of tones. Some are luminous and, at times, holy, though they are often etched with ebony undercurrents of ambient noise. Industrial throbs fissure with metallic resonances akin to a lumbering beast, adorned in chainmail, listlessly pacing down derelict corridors in search of flesh to macerate into a crimson pulp. Beyond all of these textures and layers, however, is Simon’s masterful craftsmanship of a destitute atmosphere that manages to straddle realms both past and present, often merging them into a cohesive vision that feels familiar yet simultaneously alien. There are even a handful of bonus tracks, some of which we assume did not make it into the final game, that broach the rather uniform mold of tracks heard within the game, an example being the stellar “Ritual at the End of Time”, which wouldn’t sound too out of place on Black Corner Den (an album I utterly adore).That being said, it was an immense pleasure to finally burrow into one of Atrium Carceri’s records. The Mortal Shell Soundtrack dropped back on August 25, 2020. As per usual, we’re exceedingly late to getting our thoughts and musings out into the ether, though we do hope you enjoy our embarking into the unknown. Thank you so much for tuning in!