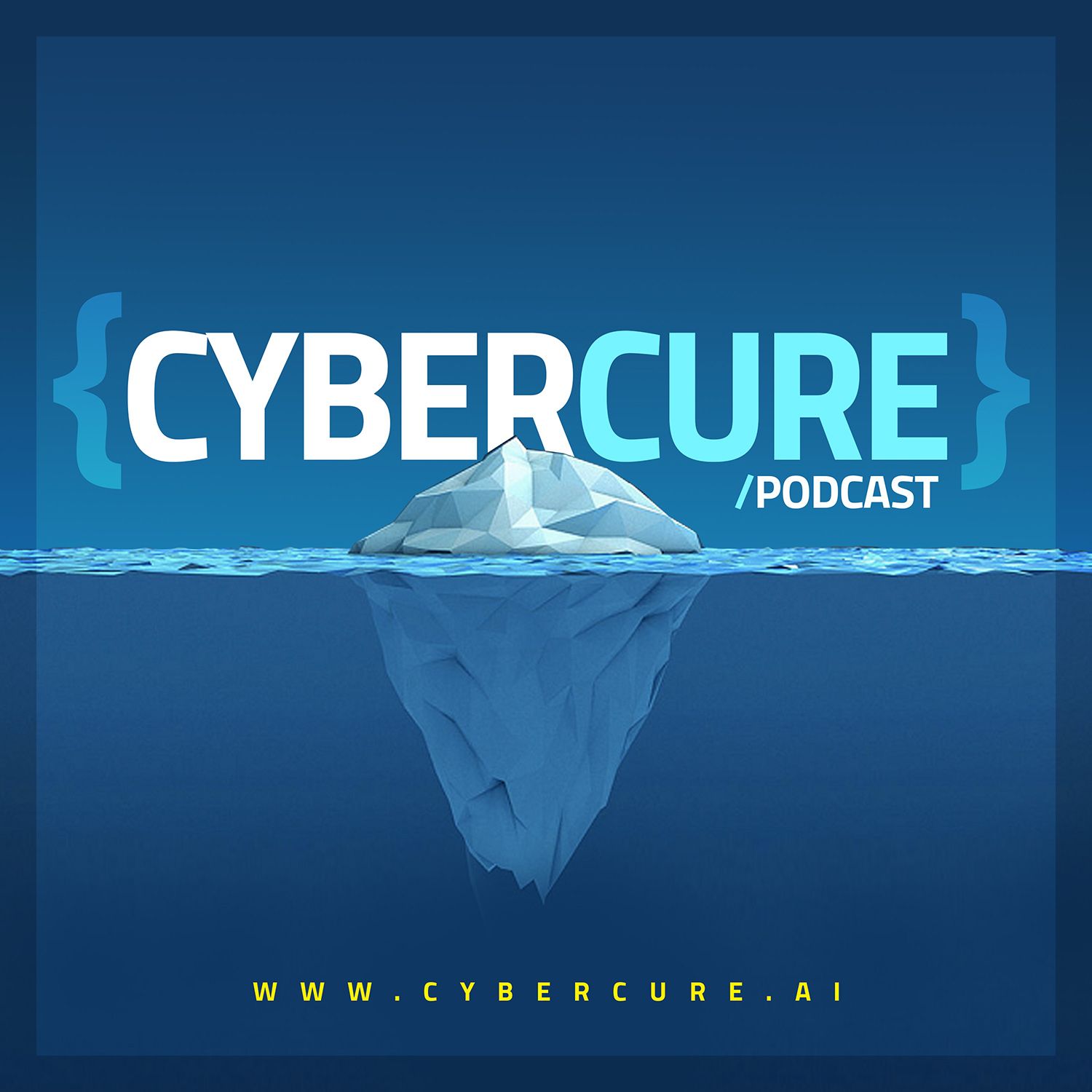 One of the USA's largest pipelines, which carries refined gasoline and jet fuel from Texas up the East Coast to New York, was forced to shut down after being hit by ransomware in a vivid demonstration of the vulnerability of energy infrastructure to cyberattacks.

The operator of the system, Colonial Pipeline had shut down its 5,500 miles of pipeline, which it says carries 45 percent of the East Coast’s fuel supplies, in an effort to contain the breach.

An Incident that happened a while ago and worth mentioning is potentially sensitive information leak from the Washington, D.C., police department that was allegedly breached by a ransomware attack from a group seeking a payout.

A group called Babuk claimed to be behind the attack. In a post made on its website, the group threatened to release information pulled from the department's systems if they were not paid an undisclosed amount.

Screenshots of alleged arrest records and internal memos were posted on Babuk's website and re-shared online. Sensitive information was not revealed as much as it's known.