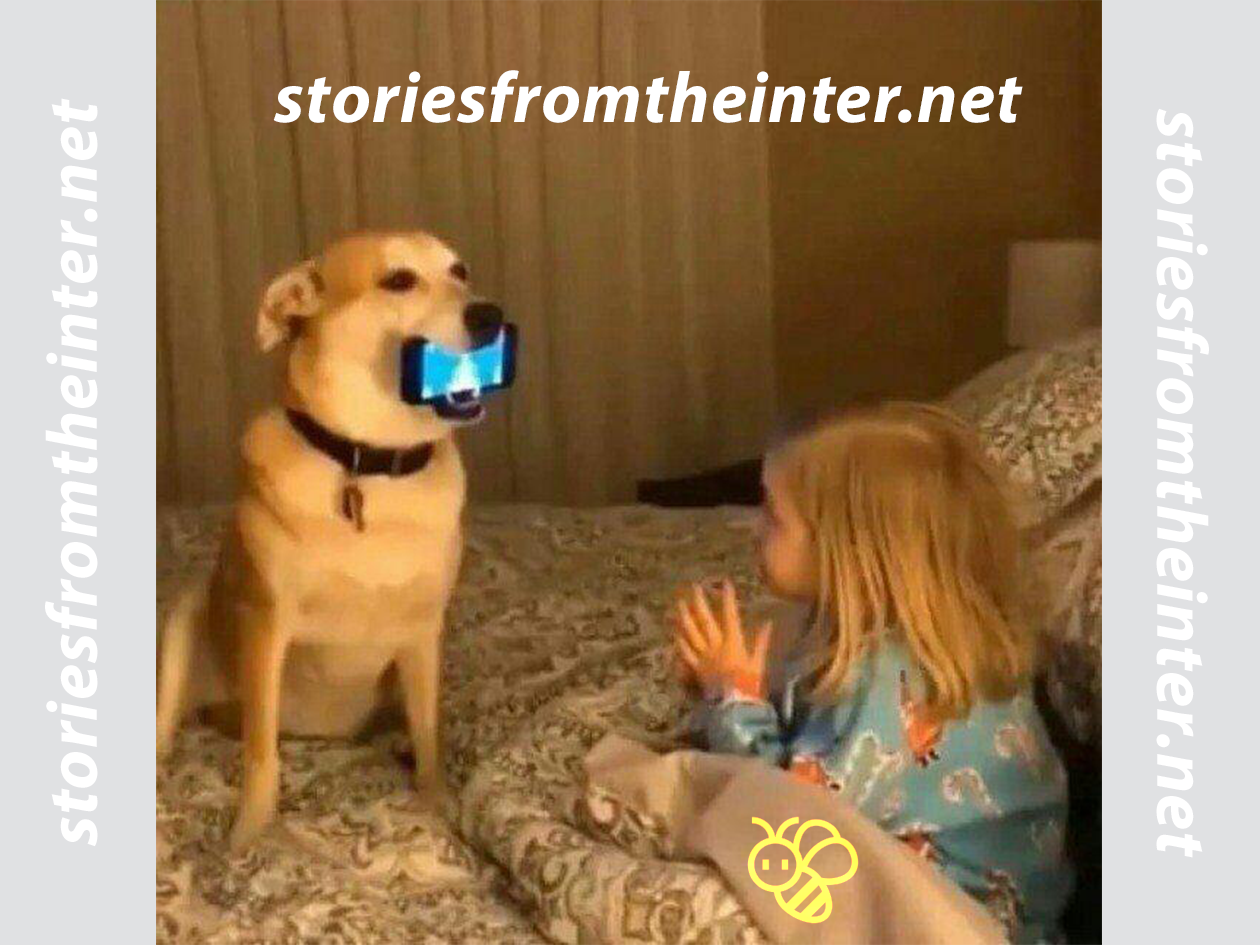 Hey, babes. This is just a short little announcement to update you on ephemera’s release schedule during this whole plague meets great depression thing. If you wanna pull your patreon pledges, I have no issues with that, but they are still going to the ephemera research slush fund. I’ve been researching and writing episodes and our boy Miguel has been editing them, but we both had COVID symptoms at some time in the last month or two - he lives in New York, my heart goes out to the guy - which obviously took some time. Miguel just sent me episode #18, and after I listen to it, I’m gonna upload it for you to listen to. Episode 19 is about Horse Ebooks and the nature of Barthèsian simulation, Foucault, all that good stuff, and I expect to publish that during May as well.

I’ve fully written scripts for episodes 19 and 20, and I’m about half done with the script for #21. I also submitted Ephemera for publication and funding from the CBC, canada’s national broadcaster, and I’m waiting to hear back about that. The pitch took a fair bit of my time that couldn’t directly transfer over into regular episodes, but I submitted it and I’m waiting to hear back. If they take me up on it, I’ll make a six episode season looking in particular at women’s experiences with the Internet, re-telling a few stories I’ve told before but with tighter production.

During this unprecedented global crisis, ephemera will still publish, but since I no longer know what time is, or how it proceeds from one moment to the next, it’s a little harder to have my scheduled research and writing blocks. Also, I’m back in school, which is taking a lot of my time but allows me to apply for Canada Student benefits.

Ephemera will get back on track, work out the kinks in publishing, catch back up to itself, and continue to provide you with unique perspectives on interesting stories. It is so so SO important to me that Ephemera is good, remains at the consistent level of quality I’ve reached with Miguel’s help, and that’s something I’ve heard from listeners that you care about as well.

All of this is, basically, just to say that hey, there’s an episode coming out later tonight. And I’m making another zine. Thanks.

Basically, no-one knows if HFT is good or bad.

21: An Outward Expression of an Inward Faith

20: America Is The Dark Souls Of Things You Can Walk Across