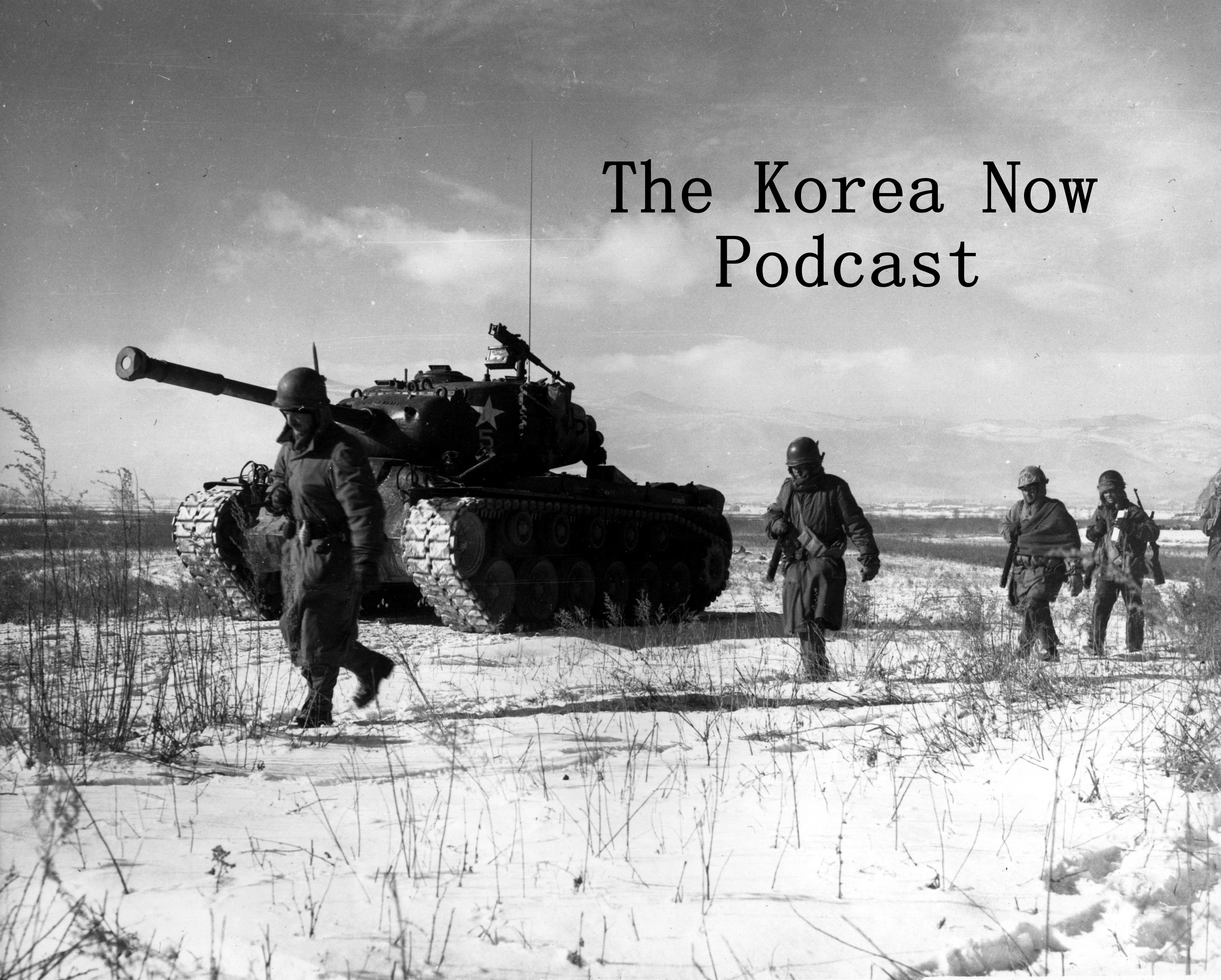 This episode of the Korea Now podcast features an interview that Jed Lea-Henry conducted with Thomas Duvernay. They speak about Thomas’ new book Sinmiyangyo: The 1871 Conflict Between the United States and Korea, the historical background and context of the battle, the original misunderstandings that sparked the conflict, how the conflict progressed, the nature of the fighting and the military technology involved, how the important historical sites look today, and the long-term impact of the conflict on both Korea and America as well as the broader East Asian region.

Thomas Duvernay has a doctorate in Korean studies and is a professor at Yeungnam University in Gyeongsan, Korea, where he teaches Korean history and English. His main historical focus is on the late Joseon dynasty of Korea, with an emphasis on the 1871 military action between the United States and Korea, which he has been researching since the mid-1990s. He campaigned for years for the return of the Korean general’s flag that was captured by U.S. naval forces in the action, and was housed at the U.S. Naval Academy Museum until it was returned in 2007. Besides writing about the 1871 action in many journal articles, he is also the author of a book on Korean traditional archery, which he has practiced since 1993. He has lived in Korea with his family since 1989, after first living in the country in 1984. His wife, Moon-ok Lee, is a Korean high school English teacher, and his son, Nick, is a PhD professor at the Hankuk University of Foreign Studies.

*** Sinmiyangyo: The 1871 Conflict Between the United States and Korea (https://www.amazon.com/Sinmiyangyo-Conflict-Between-United-States-ebook/dp/B08BF9J9HB/ref=sr_1_1).