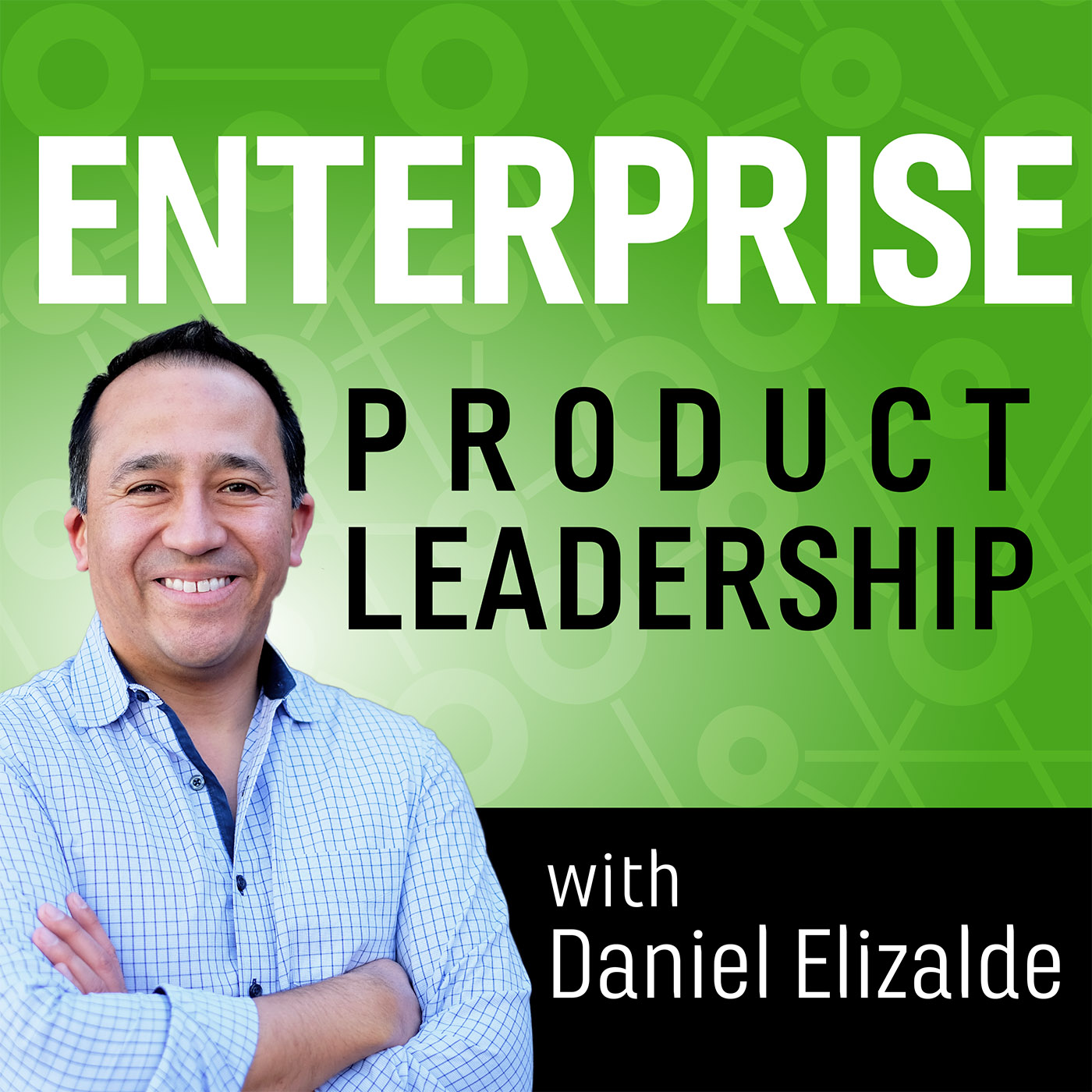 What if developers could incorporate lifelike HD audio and video capability into any application they built so that users did not have to resort to third-party apps to communicate? This is precisely the service provided by Dolby’s new cloud-based audio, voice, and video API platform, Dolby.io. Today we speak to Stephane Giraudi, Senior Director of Cloud Communication at Dolby.io, to get a behind-the-scenes look at the audiovisual technology giant’s disruptive new offering. Stephane was previously the CEO of Voxeet, a company that enabled WebRTC with crystal clear 3D surround sound, audio, and video before Dolby acquired it. After the acquisition, the two firms joined forces and merged their strengths to produce Dolby.io. Our conversation starts with Stephane sketching out the services provided by Dolby.io and the new industries Dolby is penetrating as a result. From there, we talk about how enterprise firms can accelerate their roadmap by partnering with startups. Stephane shares his experiences joining Dolby and weighs in on challenges and lessons learned regarding finding common ground between startups and enterprise-scale firms' respective strengths and weaknesses. Wrapping up, we talk to Stephane about changing the monetization model at Dolby into a SaaS offering and hearing his approach to building products aimed at developers. Tune in today!

Key Points From This Episode:

Introducing Stephane and his career leading up to his position at Dolby.

New industries Dolby can tap with the services provided through Dolby.io.

How large companies can accelerate their roadmap by working with startups; Stephane’s experiences being acquired by Dolby.

The strategy and challenges involved with Dolby moving to a SaaS-based monetization model.

Lessons around how to acquire a company and integrate it into a broader firm.

Best practices for building products aimed at developers and their user experience.

Whether Dolby.io is optimizing its functionality for a certain class of apps.

Advice for corporations who want to partner with startups.

053: Cybersecurity for Industry 4.0: the good, the bad and the ugly, with Rob Dyson

052: Why Edge and AI hold the key to scaling Industry 4.0 with Jose Favilla

Product Innovation and Jobs to Be Done with Tony Ulwick

How to price new B2B products with Mark Stiving

Behind the scenes of Workday’s product strategy with Connie DeWitt

How Subscription Models Help You Win, Keep, and Grow Customers with Mark Stiving

Why Startups and Big Companies Struggle to Innovate with Steve Blank