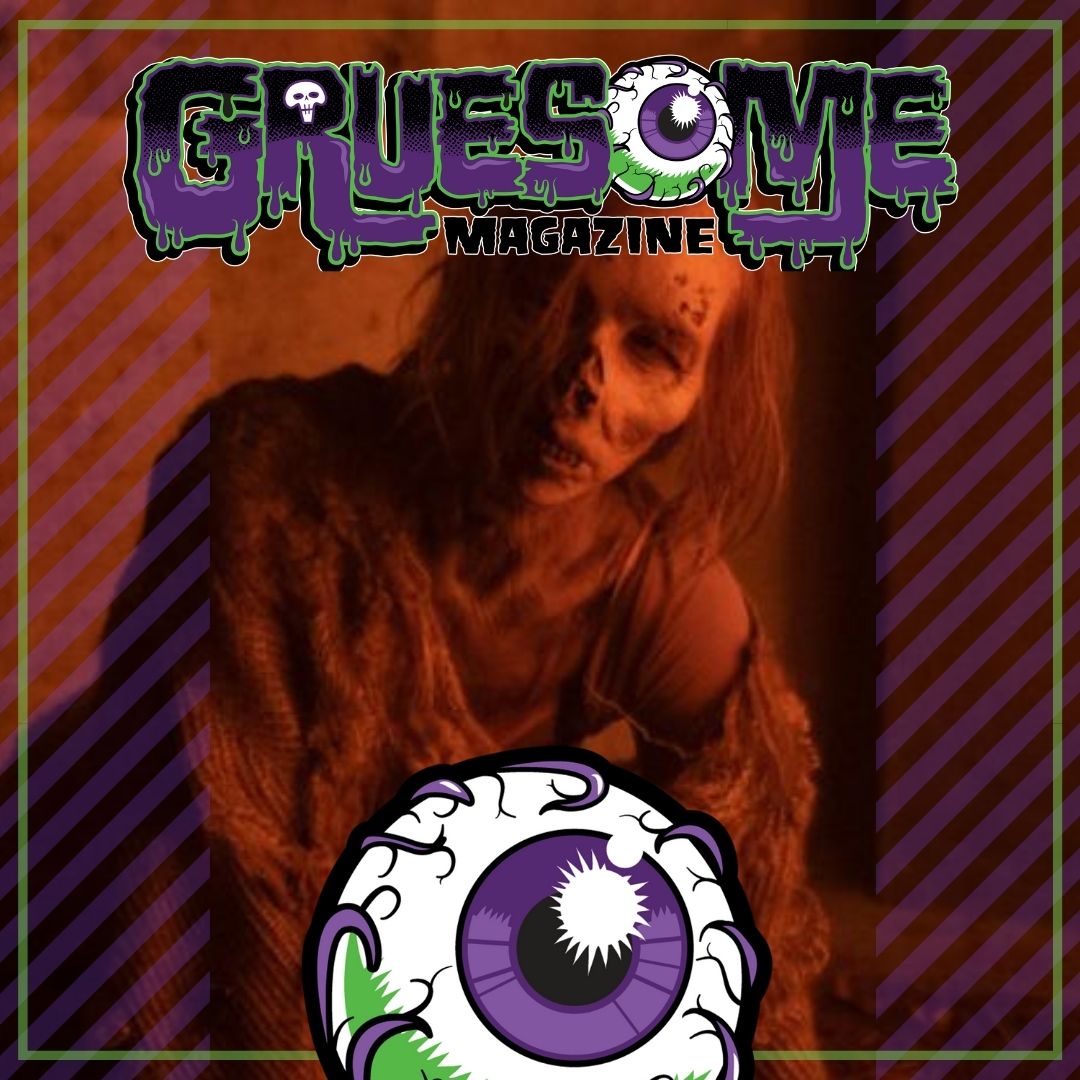 Encounters with Gothic beasts, including fallen angels and werewolves, broken people are driven to desperate acts in an attempt to repair their lives, ultimately showing there is a thin line between man and beast.

Eugene, OR
A lonely teen encounters an unwelcome guest.
Directed by Kevin Phillips

New Orleans, LA
A New Orleans socialite wrestles with her past.
Directed by Craig William Macneill

Palacios, TX
A disgruntled fisherman makes the catch of a lifetime.
Directed by Nick Pesce

THE DARK AND THE WICKED (2020) Review - Terrifying, A Devilish Nightmare

BAD HAIR (2020, HULU) Review - Both Scary and Funny, Vanessa Williams for the Win

MAY THE DEVIL TAKE YOU TOO (2020, SHUDDER) - One of Best Horror Movies This Year

THE MORTUARY COLLECTION (2020, SHUDDER) A Terrifying Tomb of Twisted Tales