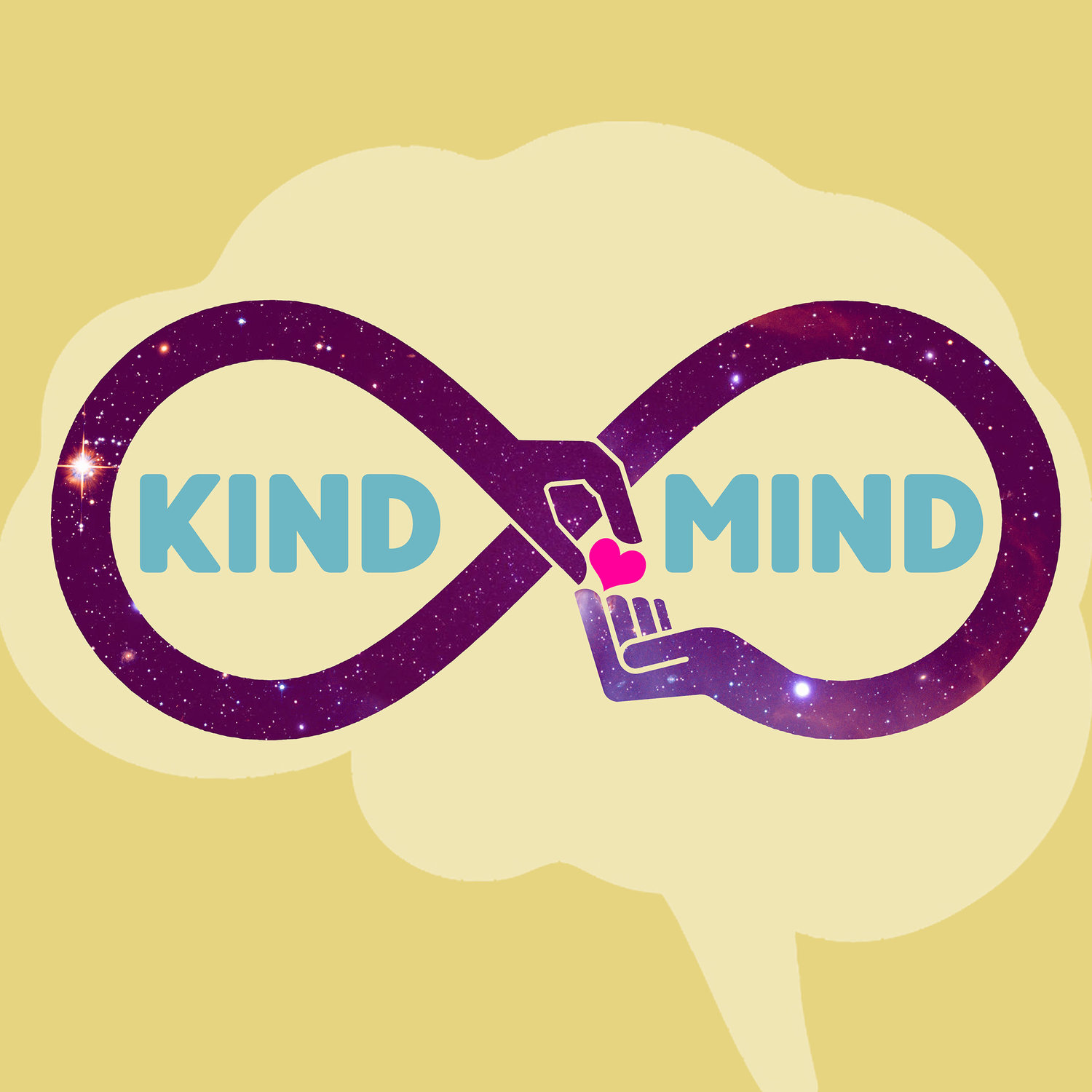 This little gift is my last of 2020 and all about friendship - what really matters.

Thank you for 50 episodes! Your support in the form of listening, sharing, rating, reviewing and at https://www.patreon.com/kindmind is greatly appreciated.

Friendship is not just a relationship that we have with another person, but a way of life.

It is one of four qualities of true love found in the Yoga Sutras and other texts of Eastern philosophy. Wisdom traditions often proclaim
friendship to be the highest form of love because there is more care and less expectation.

There is some intersection with the birth of the self-help literary movement in the West, which is often attributed to writer and lecturer Dale Carnegie, whose wildly popular book "How to Win Friends and Influence People" was published in 1936 and remains one of the bestselling books of all time.

Within, he advises to become genuinely interested in others and states, "you can make more friends in 2 months by being interested in them, than in 2 years by trying to make them interested in you."

Things that Go Bump in the Brain

A Brief History of Fire

Breath is the Root of Inspiration