Episode 102 - On the morning of August 15, 1967, in what was one of the most heinous random crimes ever to have happened in Canada, 9 members of the Peterson family of Shell Lake Saskatchewan were found gunned down in their modest farmhouse. Jim and Evelyn Peterson and 7 of their 9 children lay dead with no rhyme or reason for the crime. A madman was on the loose on the prairies.

[Newsroom : Inquest in the death of Victor Hoffman announced]

[After their release, most mentally ill offenders left unchecked - The Globe and Mail]

[Village of Shell Lake » Oasis of the Parklands]

The Okanagan Oddity - Ogopogo (BC)

Sins of the Father - The McGuigan Murders (PE)

The Murder of Brenda Young (NL)

The Rallo Family Murders (ON) 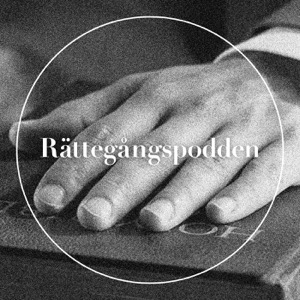 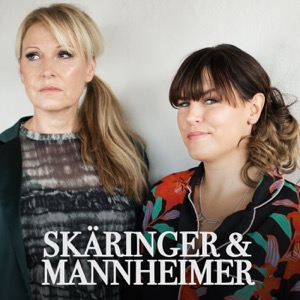 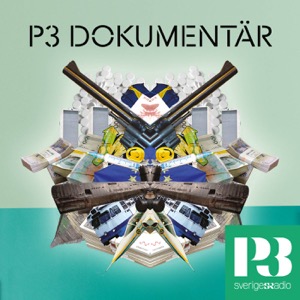 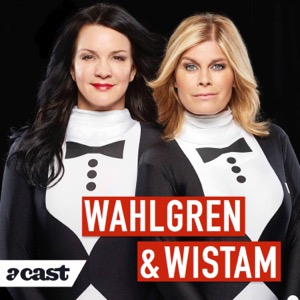 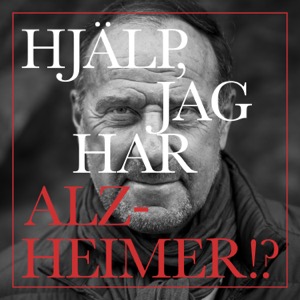 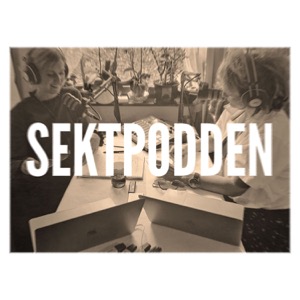 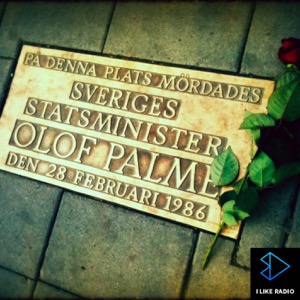 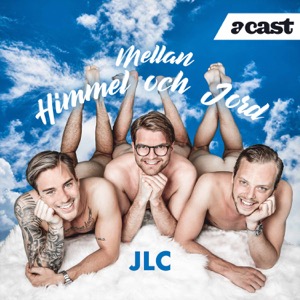