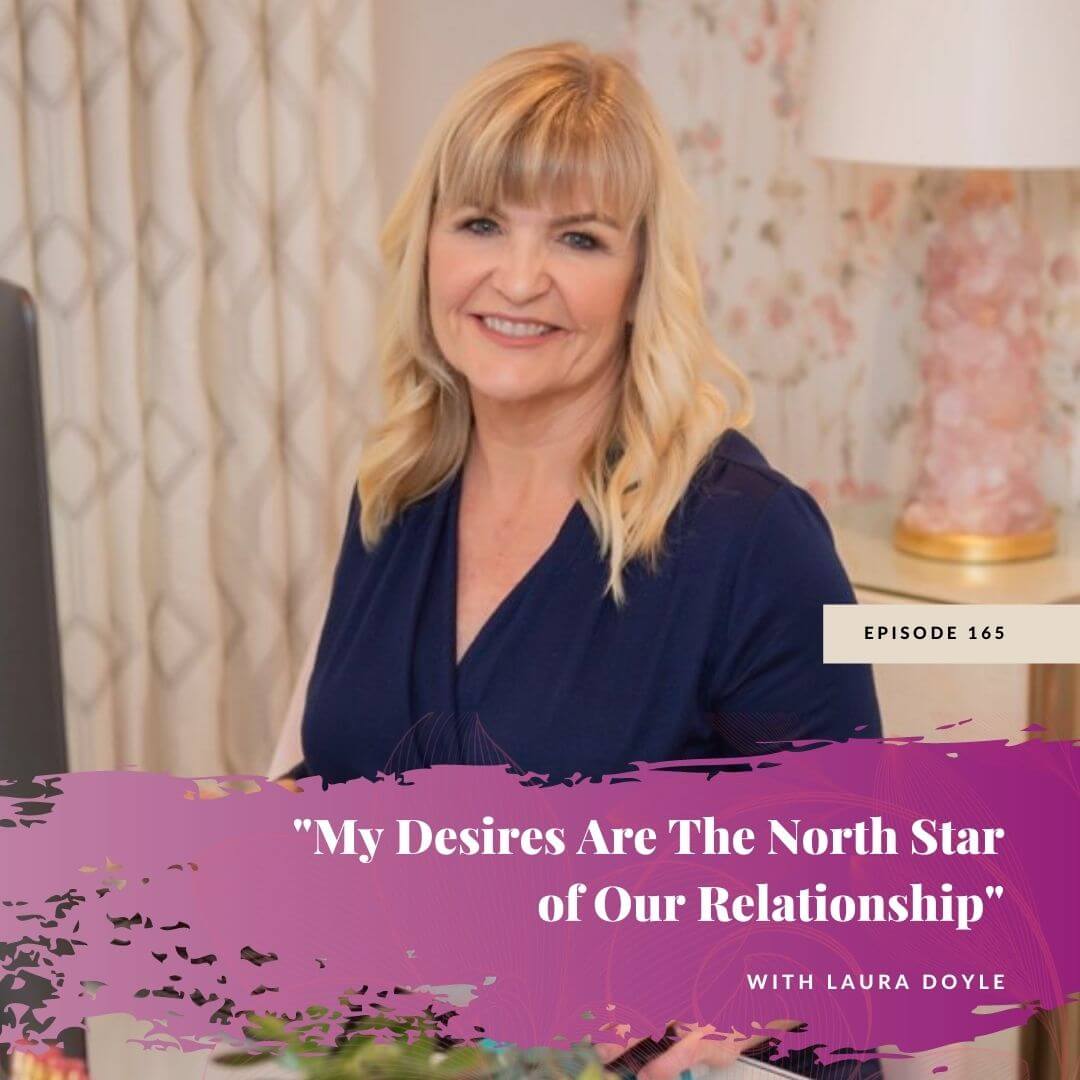 P.S. Sign up for the free, exclusive training from me on How to Start Attracting Committed Masculine Men By Releasing Control & Letting Him Lead  to find out:

A message from my husband...

#175: Accessing The Sensual Technicolor of Your Life with Hanne Lina

#174: How My CLAIMED Group Coaching Program is Different & Why It Actually Works with Anna Rova

#173: Changing the Feminine/Masculine Polarity When Already in a Relationship - Client Success Stories

#172: Why Women Judge Other Women and What The Path to Self-Liberation Looks Like with Anna Rova

Thoughts on a new podcast cover, rebranding, future plans and much more with Anna Rova

#170: Why You Need to Hire a Relationship Consultant to Find a Husband with Anna Rova

#169: The 3 Most Important Questions About Finding A Soul Aligned Career with Siobhan Barnes

#168: 14 Ways to Reconnect to Your Wild Woman: The Antidote to Hustling with Anna Rova