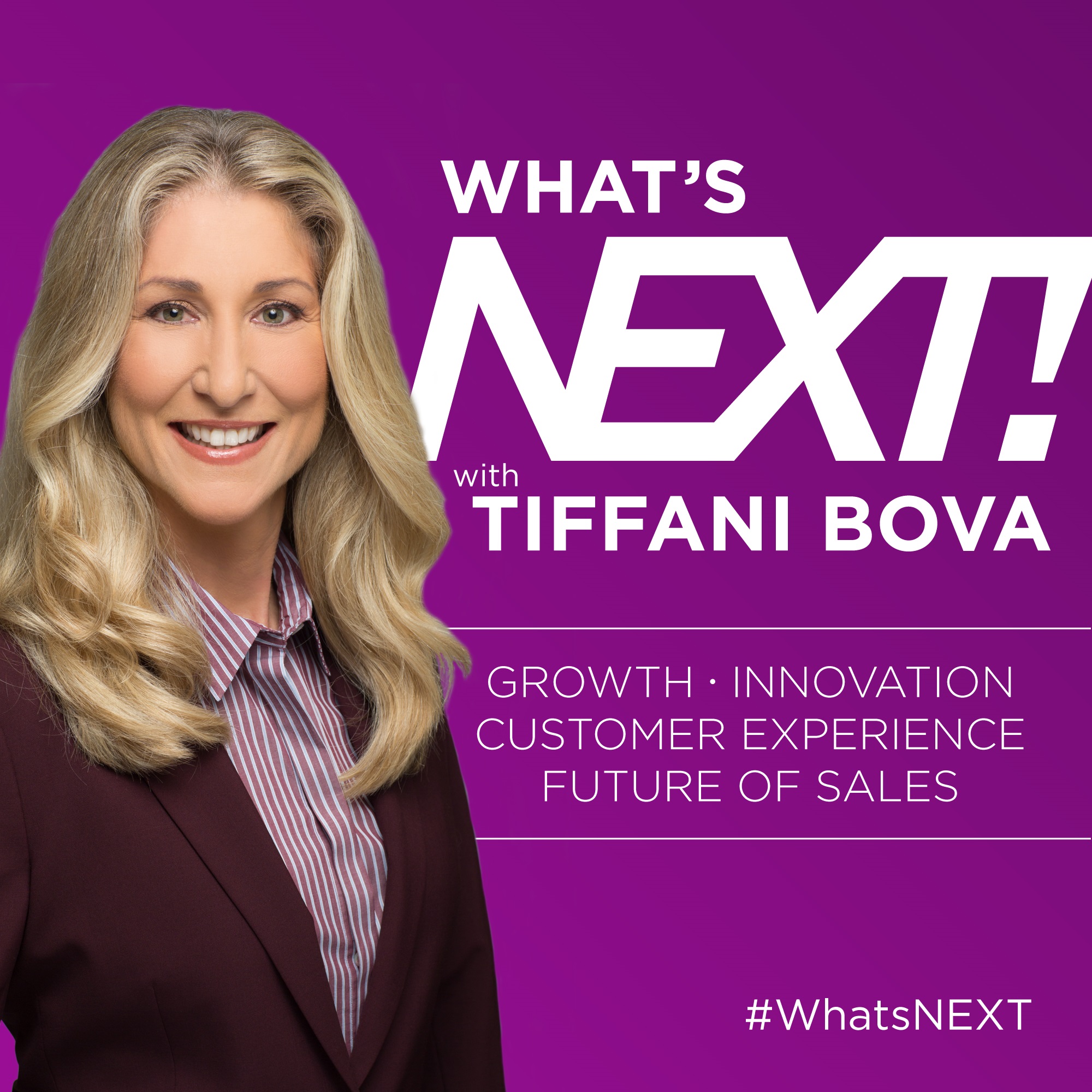 What's Next! with Tiffani Bova

Welcome to the What's Next! podcast with Tiffani Bova.

This week I am absolutely thrilled to bring you a special BONUS episode of the What’s Next! Podcast, an encore of my LinkedIn Live chat with former Amazon VP Colin Bryar! Colin joined Amazon in 1998–four years after its founding–and spent the next 12 years as part of Amazon's senior leadership team as Amazon grew from a domestic (US-only) seller of books to a global, multi-dimensional powerhouse and innovator. Colin served as a Vice President at Amazon, and for two of his years, he was "Chief of Staff" to Jeff Bezos, AKA "Jeff's shadow", during which he spent each day attending meetings, traveling with, and discussing business and life with Jeff. After Amazon, he and his family relocated to Singapore for two years where Colin served as Chief Operating Officer of e-commerce company RedMart, which was subsequently sold to Alibaba. Colin is co-founder of Working Backwards LLC where he coaches executives at both large and early-stage companies on how to implement the management practices developed at Amazon. Colin holds Bachelor of Science and Master of Engineering degrees in Operations Research from Cornell University. I am so excited to bring you this episode with Colin Bryar on the What’s Next! Podcast!

THIS EPISODE IS PERFECT FOR… anyone who wants to learn from Jeff Bezos’ former “Chief of Staff” at Amazon–whether you are an entrepreneur, a start-up, a midsize business, or a large business, this is a can’t miss episode of the What’s Next! Podcast!

TODAY’S MAIN MESSAGE… In this episode, Colin discusses how you can work backward and toward success! How do you stay customer-focused without becoming customer-obsessed? (What is the difference?) Well, the first thing you have to do is be comfortable discussing failure. If you want to be an inventive company, you have to accept the fact that there will be some mistakes along the way. It’s not an experiment if you know it’s going to work! You also have to know when to be stubborn and push to innovate, and when you need to move on and try something completely different. Have a long-term mindset, this type of thinking, more often than not, can get you to your end goal faster! Colin is here to answer the questions the What’s Next! audience had and share some of the secret sauce that made an organization like Amazon so successful.

WHAT  I  LOVE  MOST… This unfiltered access to some of the practices that contributed to one of the largest and most successful organizations in the world!

Working Backwards: Insights, Stories, and Secrets from Inside Amazon Book

Make it Happen with Dre Baldwin

Dream Your Life, Live Your Dream with Gordana Biernat

The Secret Lives of Customers with David Duncan

What Really Matters: Focusing In with David Wood

The Fearless Organization with Amy Edmondson

What Happened to Common Sense? Has it Left Planet Earth? with Martin Lindstrom