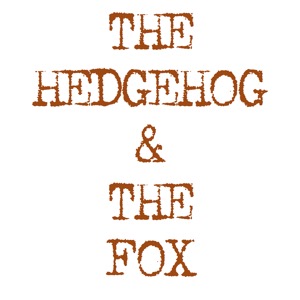 The Hedgehog and the Fox

Dean leaves us at CUP with an emboldened mentality. He has given us the spirit and desire to fly ever higher, to dream ever bigger, and to achieve ever more.

So when I spoke to him during his convalescence after hip surgery, I wanted to know more about how Dean saw the role of university press director. I also wanted to find out a bit more about his hinterland.

Dean was born and raised in Baltimore; that city is clearly still close to his heart, as are its sports. He wrote about the Baltimore Ravens’ 2013 against-the-odds Superbowl triumph in Never Easy, Never Pretty: A Fan, A City, A Championship Season.

Dean’s also a published poet and when we spoke a few weeks back, we talked about his debut collection, American Boy, which draws on his 1960s Baltimore childhood.

In this interview, you’ll also hear what Dean thinks are the lessons of the recent Jessica Krug affair, as that author was published by Duke, and why he compares his press to a spaceship in the desert.

James Danckert: Boredom is trying to tell you something

Juliana Adelman on the Beasts of Dublin