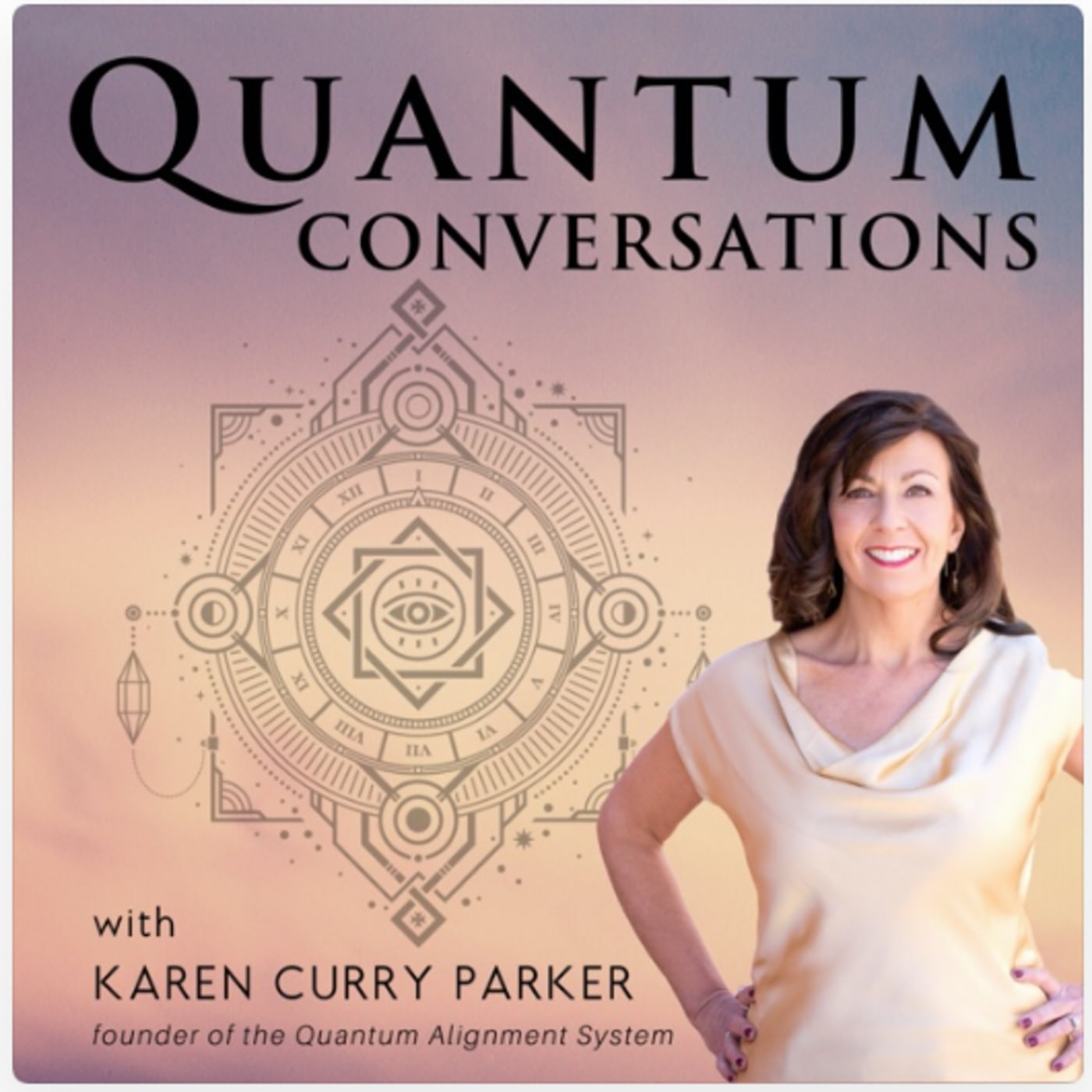 In this very special Quantum Conversation I chat with Professor Erwin Laszlo. Professor Laszlo’s biography is long and inspires deep respect. He received the Sorbonne’s highest the degree, a Doctorate in Letter and Human Sciences. He’s lectured and taught at various US Universities, including Yale, Princeton, Northwestern, the University of Houston and the State University of New York. He’s run global projects at the United Nations Institute for Training and Research and at the request of the Secretary General.

The author of more than 100 books, Professor Laszlo shares with us the dire need for humanity to return ourselves to our connection with the natural order that is Life’s Intelligence. Laszlo argues that we are at a crucial time on the planet and choosing to live in harmony with the world and the order that emanates from what he calls “The Source - will spare us and future generations from the pain and divisiveness that has the potential to destroy us all.

In an open letter to his followers, Professor Laszlo writes:

We are in the midst of a “bifurcation” - a critical period of change and transformation. We are at the cusp of a health crisis and are nearing the crisis-point in the economy as well as in the ecology and in the system of human societies. To wind up the health crisis, and to tackle the multiple challenges we face, we must learn to think and act differently. We must take a new path. Fortunately, we need not select that path randomly, on the basis of trial and error. We can be guided by a deep and real, but largely unsuspected Source.

We are intrinsically oriented towards wholeness and love and are linked to each other and the Universe.

Join me for a powerful conversation that will instill in your a sense of urgency and hope as we face the challenges of our own evolution in consciousness.

EO39 Tapping into the wisdom of the Heart with HeatherAsh Amara

EO38 Do you have Patriarchy Stress Disorder? with Dr. Valerie Rein

EO36 Wholeness as the Key to Healing the World with Dr. Amit Goswami and Dr. Valentina Onisor

E033 The Truth behind Science and Spiritual Practice with Rupert Sheldrake