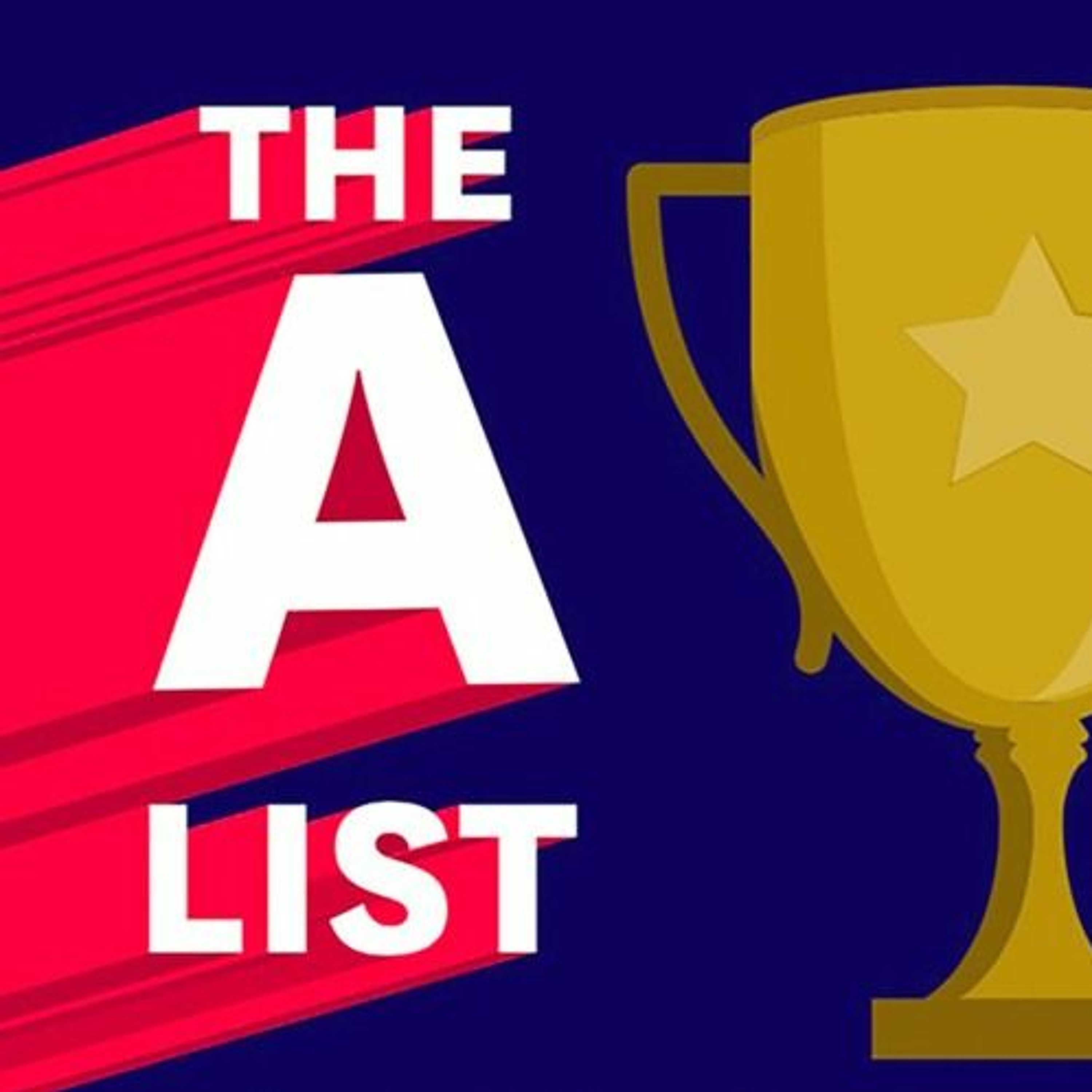 Today you’re going to hear an episode we recorded back in August. I have thankfully gotten busier with freelance work recently and that plus the Adhouse class i teach and just the general malaise of 2020 have made the A-List hard to get to these days. Thanks for being patient everyone, especially all the people who are still waiting for their episodes to launch.

So back in August I got to talk to Molly Mitchell. We met when she was a rep for a production company. Today, Molly is the Executive Producer and founder of Houseboat, a creative resource for production and post production that connects brands and agencies with independent artists globally. Houseboat’s mission is to represent a broad range of voices and diverse perspectives. Certainly an idea whose time has come.

Molly grew up in Hope, Arkansas, hometown of President Bill Clinton but not exactly a center of advertising. Still, Molly somehow managed to write, direct and star in a commercial at 7 years old. That led to a lifelong fascination with advertising creative work that took Molly on a journey that included four years at the University of Arkansas, a job as a radio DJ in Little Rock and, finally, a trip to New York City, a city she now calls home.

Agencies and brands who want diverse, independent talent should check out houseboat.tv. And if you’re an independent artist looking for representation, Molly can help you there too.

Oh and look for new Adhouse classes soon. We’re starting a new semester at the end of January, with more teachers than ever. For more info, check out Adhousenyc.com.

Now, if you’ll excuse me, I’ve got more episodes to edit. :)

You can connect with tom at tomchristmann.net.