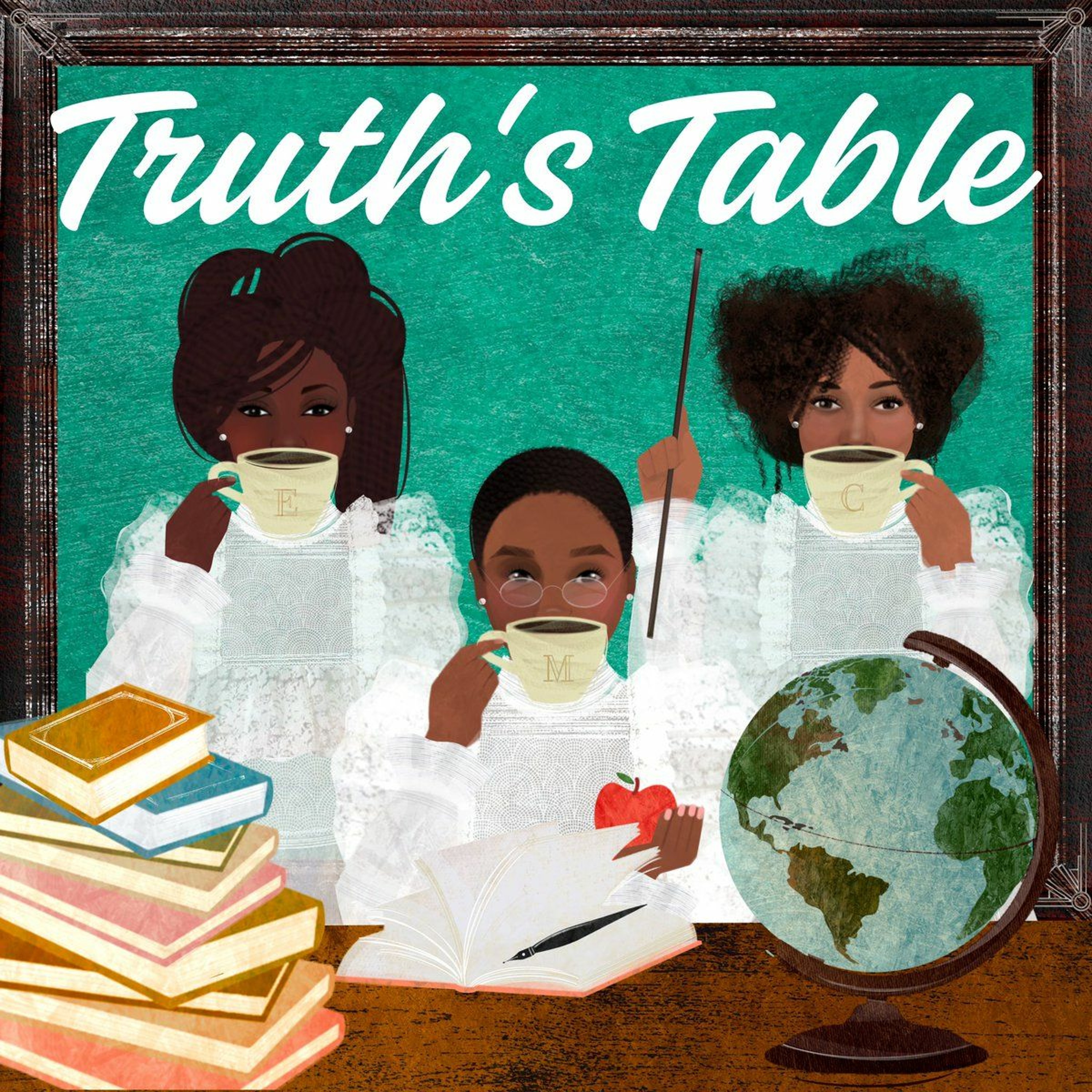 Behind The Book: White Evangelical Racism by Dr. Anthea Butler

In this episode Ekemini and Christina are sitting at the table with Dr. Anthea Butler for a Behind The Book Episode for her newest book, White Evangelical Racism: The Politics of Morality in America.

Her books include Women in the Church of God in Christ: Making A Sanctified World, published by The University of North Carolina Press. Her current projects include two books for UNC Press, White Evangelical Racism: The Politics of Morality in America, out in March 2021, and Reading Race: How Publishing created a lifeline for Black Baptists in Post Reconstruction America.

Professor Butler was awarded a Luce/ACLS Fellowship for the Religion, Journalism and International Affairs grant for 2018-2019 academic year to investigate Prosperity gospel and politics in the American and Nigerian context. She was also a Presidential fellow at Yale Divinity School for the 2019-2020 academic year.

Behind The Movie: Open Wounds with Phil Allen Jr.

Behind The Book: How Far You Have Come by Morgan Harper Nichols