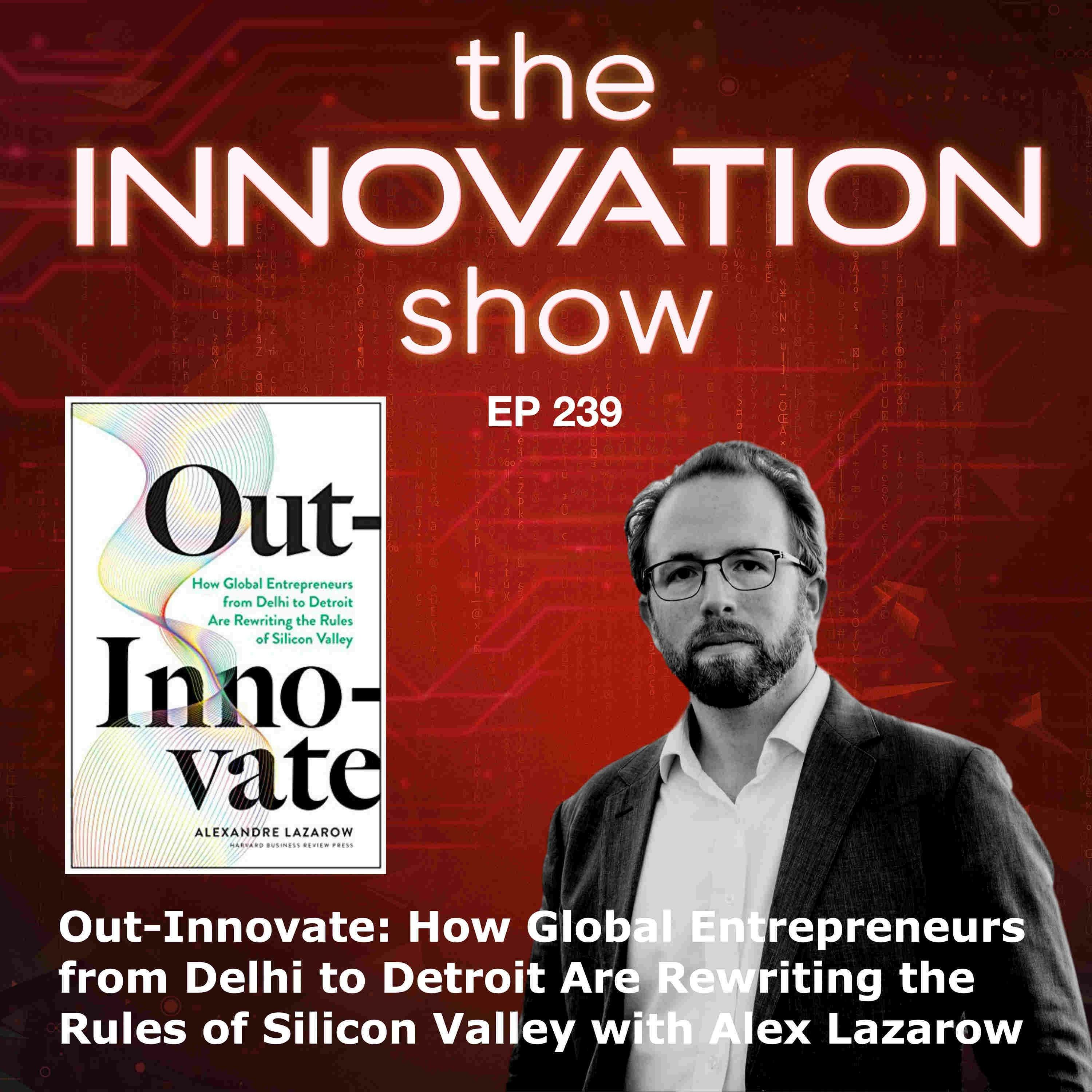 Startups have changed the world. In the United States, many startups, such as Tesla, Apple, and Amazon, have become household names. The economic value of startups has doubled since 1992 and is projected to double again in the next fifteen years.

For decades, the hot centre of this phenomenon has been Silicon Valley. This is changing fast. Thanks to technology, startups are now taking root everywhere, from Delhi to Detroit to Nairobi to Sao Paulo. Yet despite this globalisation of startup activity, our knowledge of how to build successful startups is still drawn primarily from Silicon Valley.

As venture capitalist Alex Lazarow shows in this insightful and instructive book, this Silicon Valley "gospel" is due for a refresh--and it comes from what he calls the "frontier," the growing constellation of startup ecosystems, outside of the Valley and other major economic centres, that now stretches across the globe.

The frontier is a truly different world where startups often must cope with political or economic instability and lack of infrastructure, and where there might be little or no access to angel investors, venture capitalists, or experienced employee pools.

Under such conditions, entrepreneurs must be creators who build industries rather than disruptors who change them because there are few existing businesses to disrupt. The companies they create must be global from birth because local markets are too small. They focus on resiliency and sustainability rather than unicorn-style growth at any cost.

With rich and wide-ranging stories of frontier innovators from around the world, Out-Innovate is the new playbook for innovation--wherever it has the potential to happen.

EP 257: Superior: The Return of Race Science with Angela Saini

EP 256: Think Like a Rocket Scientist with Ozan Varol

EP 255: Time Smart: How to Reclaim Your Time and Live a Happier Life with Ashley Whillans

EP 253: The Renaissance Campaign: A Problem-Solving Formula with John Rogers

EP 252: How to Thrive in Chaos with Nadya Zhexembayeva

EP 251: Full-Spectrum Thinking: How to Escape Boxes in a Post-Categorical Future with Bob Johansen

EP 250: How to Design Your Home to Stimulate Ideas and Spark Innovation with Donald M. Rattner

EP 248 Robin Dunbar on Friends: Understanding the Power of our Most Important Relationships