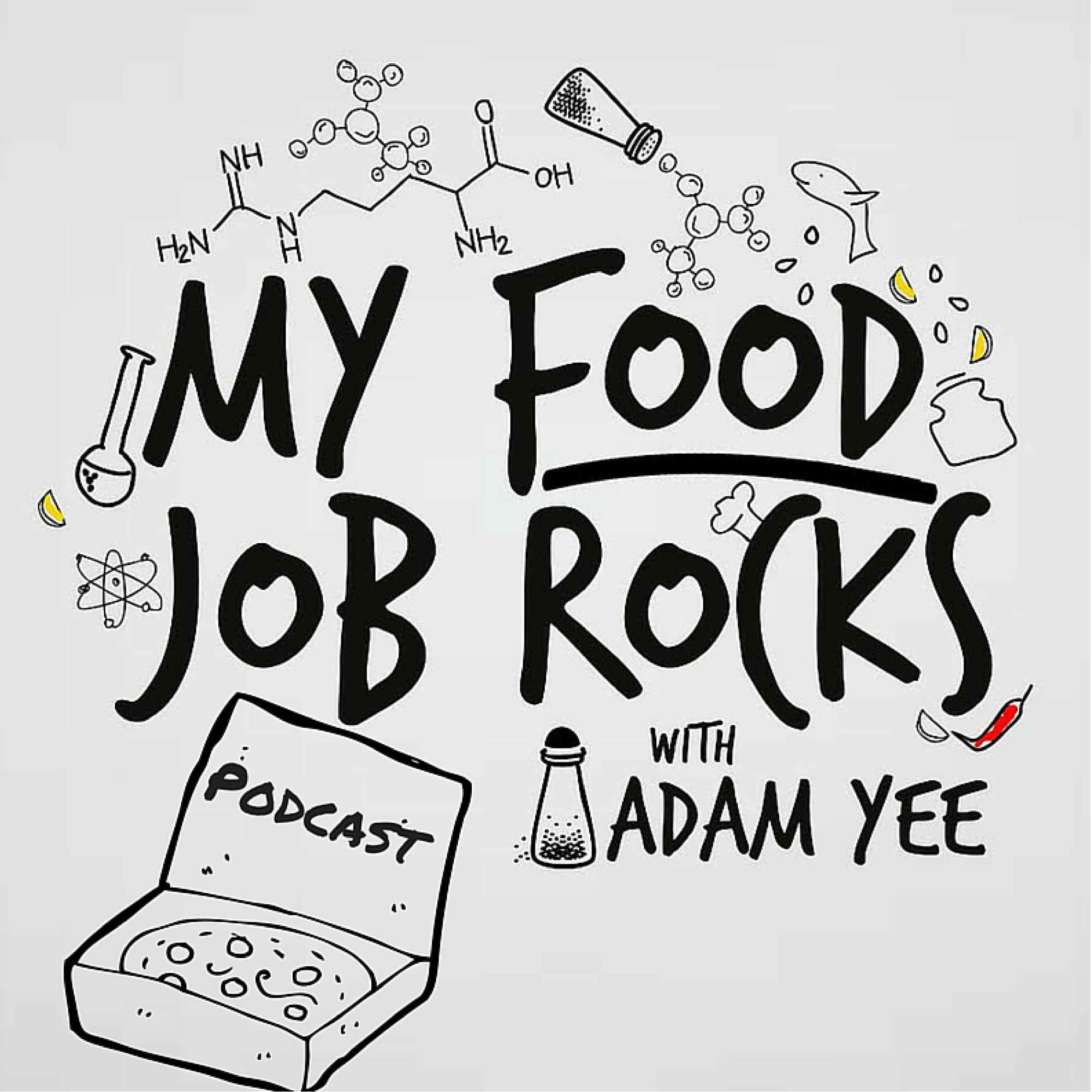 Michelle Klieger is an agricultural economist and founder of Strategerm Consulting.

Michelle and I have been LinkedIn connections for a while and I like her content, which is always insightful and interesting. Mainly because her field dives deeply on the economics of the farmer. We as food scientists aren’t that familiar with not only how food is grown, but how does it move throughout the world or how does your dollar, affect the farmer?

You’re in for an eye-opening discussion about the farmer end of the equation. For example, we’ve probably heard of a lot of produce and animals that have gone to waste. Why can’t we all donate all?

Other questions like the crazy ways in how food travels for efficiency sakes. Is shipping millions of pounds of food from another country more efficient and sustainable than local? The answer is, that it’s complicated! You’re going to hear us say a lot about this in this episode.

If this episode makes you think and you want to understand another important segment of the food industry, Michelle has her own podcast, The Grower and the Economist and her job is to strategize and educate people about the complex world of Agricultural economics

LinkedIn
I’m an Agricultural Economist, recently focused on trade
The trade war has recently been putting a lot of strain on the economy
Coronavirus hits a lot of issues including imports exports and labor
Is the supply chain good and stable?: It’s switched into a Just In Time model. If you focus on efficiency all day, if a disruption hits, you’re in trouble. Efficiency generally means large facilities with a lot of outputs
One meat packing plant can carry 5% of the meat production
Potatoes excess due to COVID
Animals slaughtered because of COVID
Why do we waste excess food?: Either harvest is difficult, labor was short, or the tomatoes were rotting
We grow on a scale in most places where we can’t understand. Think 10 million pounds. They can only donate 1 million pounds
I think the system has proven more resilient than we think
Keep in mind that operating margins are low
Restaurants need 80% capacity to break even. 50% of seating capacity is slowing killing people.
Surprisingly, the government has kept things afloat
What is the specialty industry?: One example is high-value yarn. She got the payment for number of pounds of wool which was $100 dollars. Farmer’s market food is generally specialty. The government only pays commodity rate
We’ve done a great job optimizing our food system but less good at considering the environmental impact
Are grassroots movements effective? Such as the consumers voting with their dollars?: I do believe that it’s important and it’s one of the questions that isn’t being asked. We aren’t really asking people about how much they would pay for premium food. Asking a farmer to add more stuff I really hard
There’s a huge trade-off of diversifying volume and specialty. There’s a huge risk in farming such as natural disasters
It’s not a widget
I studied animal sciences. I wanted to be a wildlife veterinarian
After an incident with a leopard attacking crops, it had me thinking about our crop system
I felt like I could deliver more impact by focusing on agriculture than healing animals
I took the GRE, went to the University of Maryland, moved to DC. Worked for a nonprofit in conservation and then agricultural consulting
One example: What do Americans think of Chilean kiwi?
Another: Japan’s export tracking how do you sell Chilean Kiwi’s?: I learned that Kiwis are not that sweet, not that valuable, and more of a salad fruit
Adam’s Kiwi’s story: We actually ship kiwis to other countries and receive kiwis to other companies
In a carbon output, ships are actually more efficient than trucks
Life Cycle Analysis
ShamePlane
What is one thing in the food industry you’d like to know more about?: Price parity. What are consumers looking for and what are they willing to pay for?
We’re at a point where we have enough food and it’s safe
Right now, our choice is challenged a little bit such as Cocoa-cola cutting flavors for instance
Aluminum can shortage
What if Beef disappears? What would happen?
Gallstones from cows
How are you learning?
The Square Meal - Eating in the Great Depression
Webinars from Kansas state
Women in Ag in Boston Group
Future is Faster Than You Think
Rabobank Podcast
How do we think of food differently?: On the farm side, we think of seasons. Food takes time to grow.
Stategerm offers agricultural strategies
[email protected]
The Grower and the Economist – a farmer strategy podcast