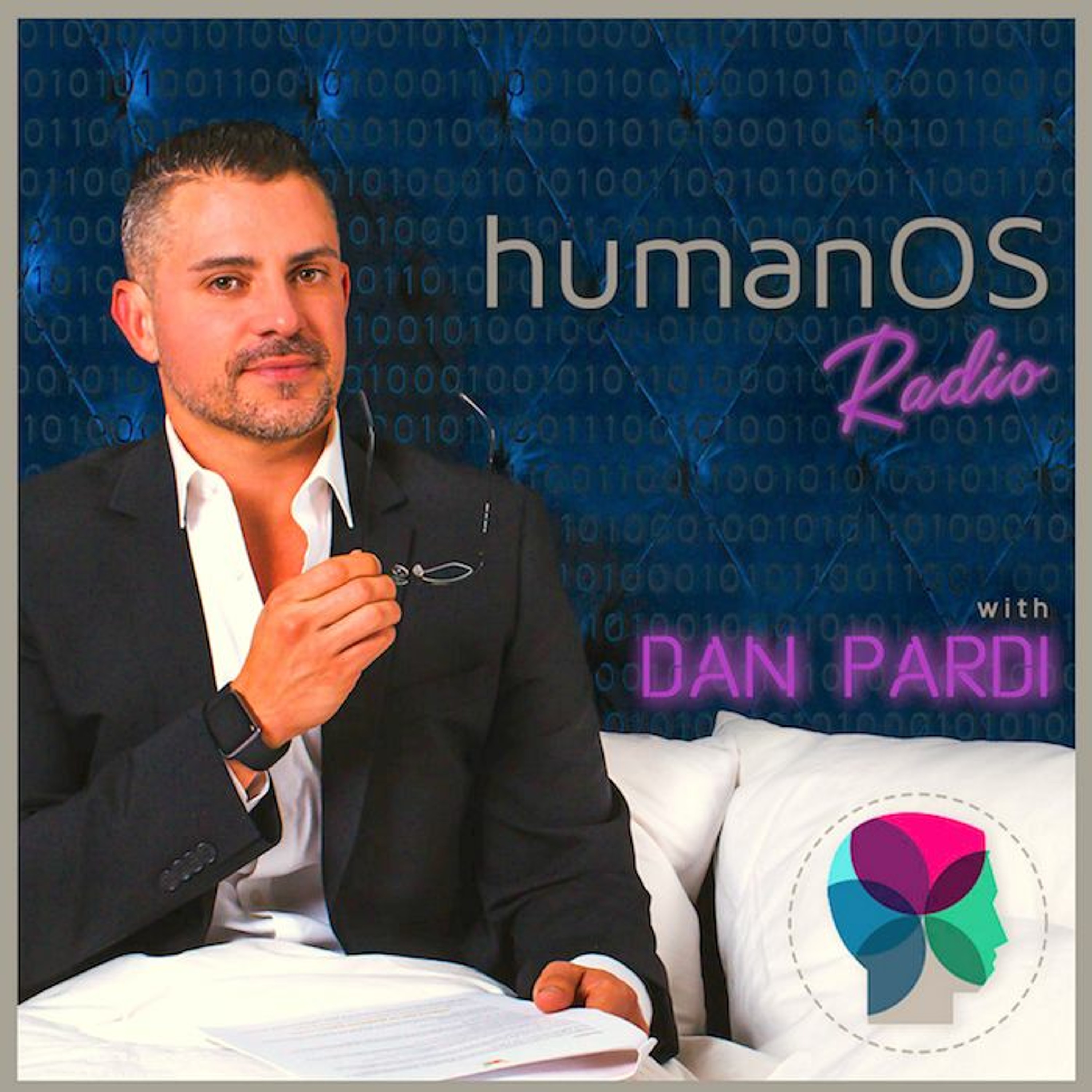 When you hear the word superfood, what do you think of? Probably kale. Goji berries. Green tea. Turmeric. Countless others.

But what about mushrooms?

Mushrooms have historically not held a prominent place among the list of superfoods. But if you take a closer look, I think you’ll find that the humble mushroom actually has a lot going for it.

A single cup of whole white mushrooms - like the kind you usually see at grocery stores - contains just 21 calories, but around 16% of the recommended daily value of selenium and 33% of the daily value of vitamin D. They are relatively high in potassium and low in sodium, and they are a decent source of essential amino acids given their caloric density.

But of course, the most compelling benefits of mushrooms do not show up on a nutrition label.

Edible mushrooms are rich in polyphenols, and the antioxidants glutathione and ergothioneine. Mushrooms are also an excellent source of a class of polysaccharide called glucans. Glucans can also regulate the immune system, and this is where mushrooms really shine.

For instance, children who were given a supplement with beta-glucan from mushrooms showed significantly higher levels of natural killer cells than those given placebo, and were also significantly less likely to develop a respiratory infection.

Mushrooms have been underappreciated. Which is why Dan was pleased to welcome Jeff Chilton to the show.

Jeff is sort of a trailblazer in the area of medicinal mushrooms. He recognized the unique value of mushrooms to human health long before most people. Jeff studied ethnomycology - historical uses and sociological impact of fungi - at the University of Washington in the late 1960s, then went on to work on a commercial mushroom farm in 1973.

Over the following decade, he became the production manager, responsible for the cultivation of over 2 million pounds of agaricus mushrooms per year. He was also involved in the research and development of shiitake, oyster, and enoki mushrooms, which ultimately resulted in the earliest sales of fresh shiitake mushrooms in the US in 1978.

Fast-forward to 1989: Jeff founded Nammex, a business that introduced medicinal mushrooms to the US nutritional supplement industry. Nammex extracts are now used by many supplement companies, and are noted for their high quality based on analysis of the active compounds.

Given his background, it is hard to think of a more qualified person to speak to about the mushroom industry, and the health-promoting power of mushrooms. Check out the interview to learn more!