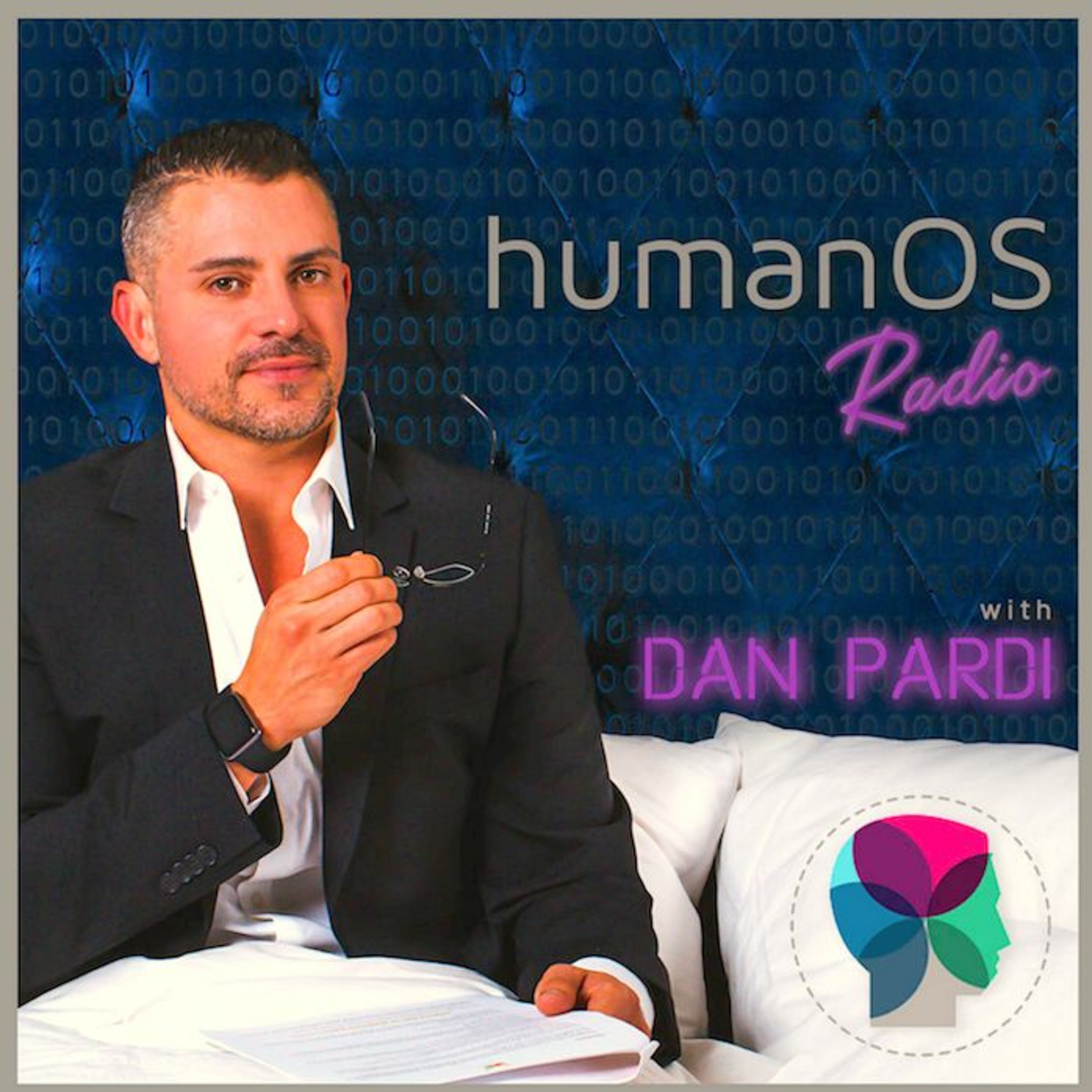 In this episode of humanOS Radio, Dan welcomes Dr. Jamie Zeitzer back to the show. Jamie is an Assistant Professor in the Department of Psychiatry and Behavioral Sciences at Stanford University, as well as at the VA Aging Clinical Research Center at Stanford.

In our previous interview, we discussed his research on light and timing of biological rhythms. He and his colleagues determined that brief, intermittent flashes of light have a much bigger impact on clock timing than continuous light exposure. This has interesting implications for shift workers, as well as for people who travel across multiple time zones and are subject to jet lag. In theory, you could expose yourself to brief flashes of light while you are asleep and effectively trick your brain into adjusting to a new time zone. Pretty cool.

But could it also be useful for social jet lag - meaning a chronic misalignment between the biological clock and the time when one is forced to be awake and active? In particular, could it be effective for teenagers who have to get up to go to school at a time when their body is driving them to sleep?

To answer that question, Jamie and colleagues conducted a two-phase, randomized controlled clinical trial testing how exposure to brief flashes of light affected sleep onset and total sleep duration in high school students. Here’s what they did:

The researchers recruited groups of teenagers who had expressed difficulty going to bed and waking up early. In phase 1 of the trial, 72 participants were randomly assigned to two groups. One group received 4 weeks of light therapy, delivered from a device in the teens’ bedrooms (3-millisecond light flashes every 20 seconds during the final 3 hours of sleep). The other group was administered 4 weeks of sham light therapy (three bright flashes of light per hour, which isn’t enough to affect the body clock) as a placebo. This protocol was largely ineffective - neither sleep timing nor duration were significantly altered in the experimental group.

Zeitzer and his team switched things up a bit for the next phase. In phase 2, the subjects received a slightly different light therapy (3-millisecond light flash every 20 seconds during the final 2 hours of sleep). But in addition, the researchers had the adolescents attend four cognitive-behavioral therapy sessions to try to motivate them to go to bed earlier.

To learn more about the study and what it means, check out the interview!