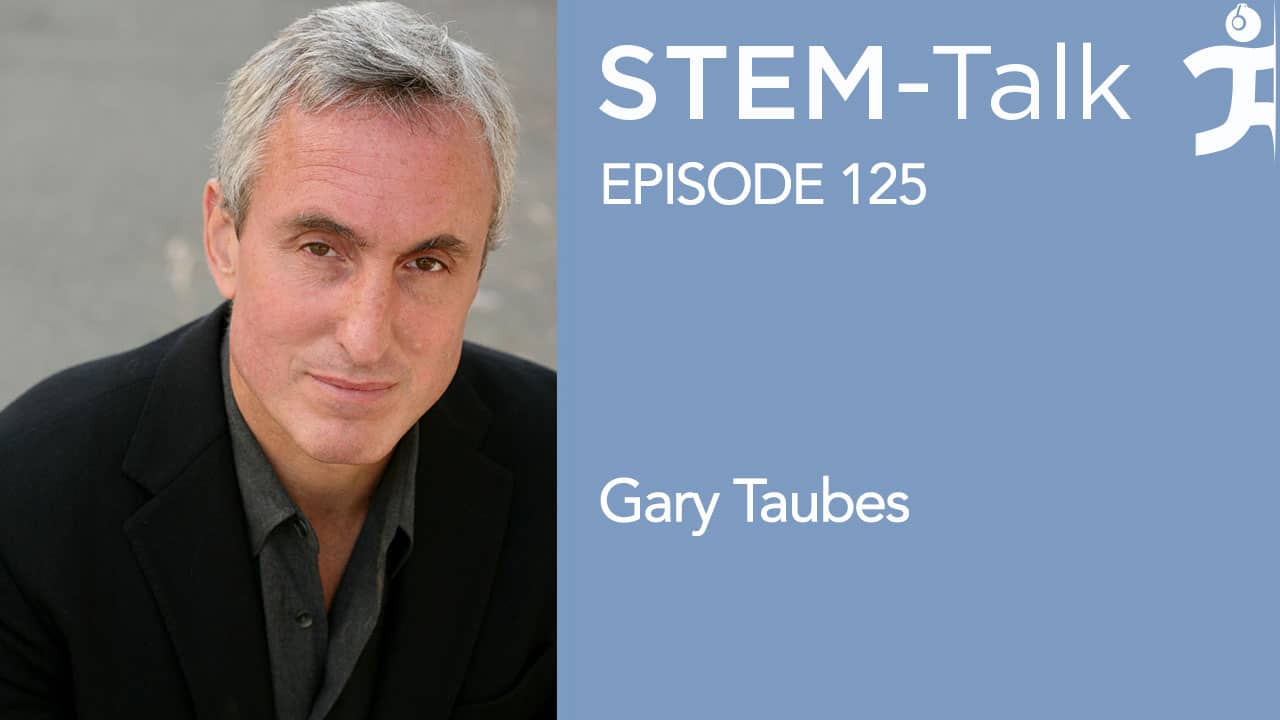 In today’s episode, we talk in detail about a growing body of research and evidence that demonstrates the health benefits and safety of ketogenic diets. We also address why there remains stubborn resistance to low-carb/high fat diets in some nutrition circles. Plus, Gary responds to common arguments used against the ketogenic diet, ranging from health and safety and climate change to claims that ketogenic diets don’t work for women.

Gary turned to journalism back in the 1970s after receiving his master’s degree in aeronautical engineering from Stanford University. Today, he continues to practice journalism and is the founder and director of the Nutrition Science Initiative.

Be sure to check out part one of our interview, as well as our 2016 interview with Gary which followed the release of his New York Times best-seller “The Case Against Sugar.”

00:02:58 Ken starts part two of our interview with Gary by mentioning that there is now substantial evidence supporting the efficacy and safety of low-carb diets. Ken mentions more and more physicians are prescribing this way of eating to their patients and large numbers of people are having success losing weight and managing type-2 diabetes using ketogenic diets. In light of that information, Ken asks Gary for his thoughts on why the U.S. News and World Report annual diet ranking stubbornly continues to describe the ketogenic diet as a detrimental way to eat.

00:09:25 Ken asks Gary to respond to some of the common arguments against the ketogenic diet ranging from human health and safety to climate change.

00:12:50 Ken asks about the claim that people on a ketogenic diet might lose a lot of weight in the short term but gain that weight back in the long term.

00:13:56 Gary tackles the criticism that ketogenic diets do not work for women.

00:16:02 Ken asks Gary to address concerns about the supposed unsustainability of ketogenic diets, noting how it is possible some people might have difficulty maintaining the diet for long periods of time.

00:19:20 Ken supposes that perhaps some of the anxiety surrounding a low-carb/high-fat diet has to do with LDL cholesterol. Ken mentions that some people on the diet, often referred to as hyper-responders, experience elevated levels of LDL and are warned by their physicians that this increases risk for heart disease. Ken asks Gary what he thinks the road forward should be for hyper-responders and others who are anxious about their LDL levels.

00:28:55 Dawn mentions that in 2018, Lancet published a study that aimed to make sense of the increasingly crowded world of low-carb diets. The authors, a team from Harvard, studied more than 15,000 American adults (aged 45-64) from four different communities over a 25-year period using dietary questionnaires. Dawn goes on to explain how these questionnaires revealed that consumers of both extremely low-carb diets and extremely high-carb diets had higher death rates over the course of the study. The lead author of this study was quoted as saying, “Our findings add to the growing evidence that animal-based low-carbohydrate diets...