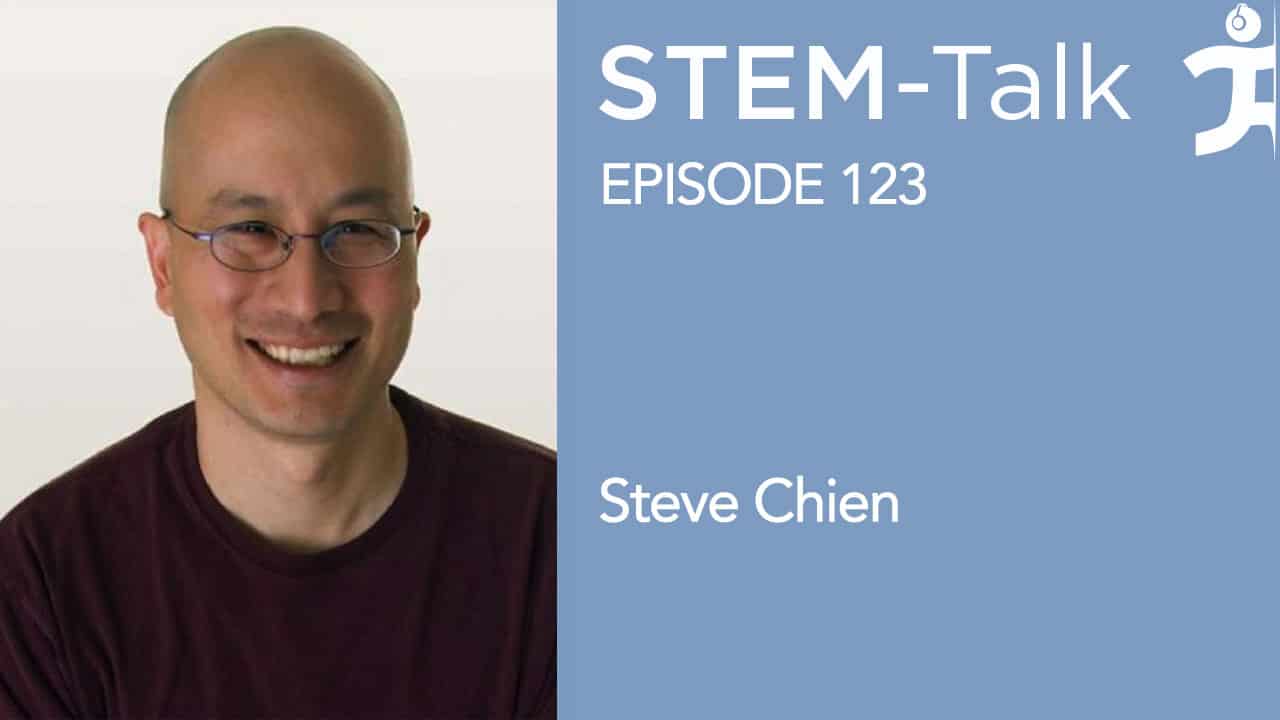 Today’s interview is with Dr. Steve Chien.  Dr. Chien is JPL Fellow, Senior Research Scientist, and Technical Group Supervisor of the Artificial Intelligence Group and in the Mission Planning and Execution Section at the Jet Propulsion Laboratory, California Institute of Technology.

In 2018, Steve and Ken were appointed to the National Security Commission on Artificial Intelligence, an independent commission tasked with providing the President and Congress a blueprint for advancing AI and associated technologies to address future national security and defense needs of the United States. The commission recently released a 756-page reportwhich found that the nation is unprepared to compete in a future enabled by AI and that the U.S. could soon be replaced as the world’s AI superpower. The report was two years in the making and offers strategies and recommendations to strengthen and protect the nation’s economy, technology base, and national security.

In today’s podcast, we talk to Steve about the report and what he learned over the past two years serving on the commission.

Steve heads up the Artificial Intelligence Group at JPL.  JPL is the lead for deep space robotic exploration for NASA. For the past several years, he has worked on the Perseverance Rover mission, which landed on Mars back in February and used an automated ground-based scheduling system called Copilot that Steve and his JPL colleagues developed.

Steve joined JPL more than 30 years ago and last year was named a JPL Fellow, an honor that recognizes people who have made extraordinary technical and institutional contributions to the Jet Propulsion Laboratory over an extended period. He is a graduate of the University of Illinois Urbana-Champaign where he earned a doctorate in computer science.

00:04:09 Dawn opens the interview welcoming Steve to the show and asking about his background. Dawn mentions that Steve grew up in Urbana-Champaign, Illinois, where he enjoyed basketball, Dungeons and Dragons and attempting to reinvent Decision Theory.

00:05:33 Dawn asks how Steve ended up as a computer science major rather than an economics major.

00:07:01 Dawn asks Steve if it is true that he graduated from the University of Illinois with a bachelor’s degree in computer science at the age of 19.

00:09:18 Ken asks Steve to describe his interest in the search for life beyond earth.

00:11:0 Ken mentions that Pascal Lee, a planetary scientist from NASA Ames Research Center, recently discussed the search for intelligent life in our galaxy on STEM-Talk, episode 121. Ken explains that the discussion centered around the Drake Equation, which was developed to produce a probabilistic estimate of the number of active, communicative extraterrestrial civilizations in the Milky Way galaxy, with Pascal’s conclusion being that the solution to the Drake Equation is likely N = 1. Ken asks Steve about his thoughts on the likelihood of intelligent life in our galaxy.

00:14:23 Dawn mentions that the Perseverance rover is currently maneuvering across the surface of Mars. She asks Steve, as the head of the Artificial Intelligence Group at JPL, NASA’s lead for deep-space robotic exploration, if he could talk about the work he specifically did on the Perseverance rover including the rover’s scheduling system.

00:16:38 Ken mentions that the success of the Perseverance mission so far has rekindled discussions of sending humans to M...