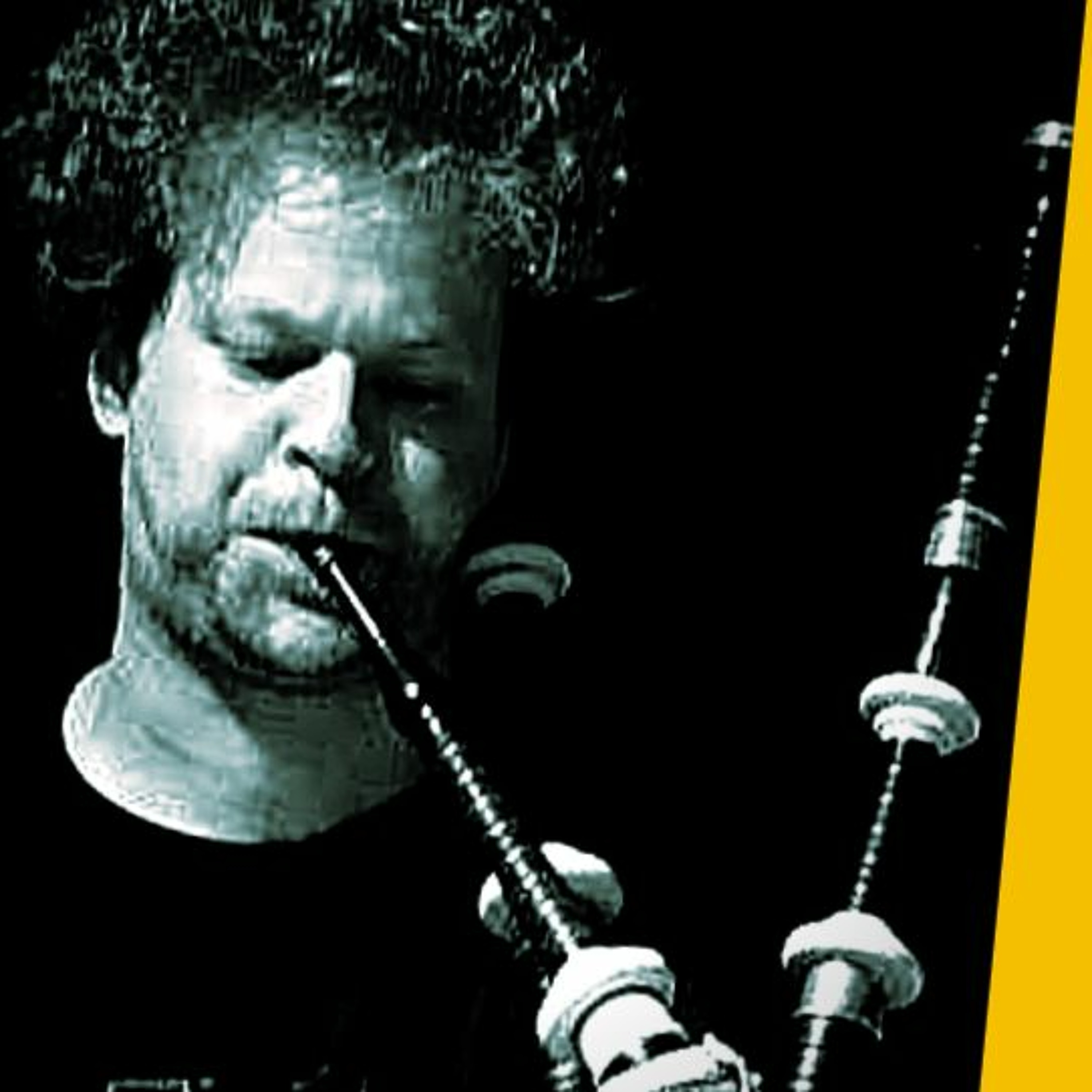 Beyond the traditional repertoire, Welch has pioneered new techniques and materials in his own works that include the bagpipe and has premiered a number of new compositions written for bagpipes by living composers such as Julia Wolfe, Anthony Braxton, Alvin Lucier, Paula Matthusen, Zeena Parkins, David Watson, Michael O’Neill and Lainie Fefferman. As a classically trained composer, he holds degrees in Music Composition from Simon Fraser University (BFA), Wesleyan University (MA), and Yale University (DMA), writing his dissertation in the form of a treatise on the structures of musical composition for the Highland Bagpipe. He has been giving world class recitals of traditional, contemporary and original works for over 20 years.

If you enjoyed this, you should try a Dojo University Premium Membership. Our premium membership features over 50 courses, 17+ live classes each week, social interaction channels, feedback on your playing, weekly challenges, and more! Try one month for just $1 by visiting DojoUniversity.com/testdrive today!