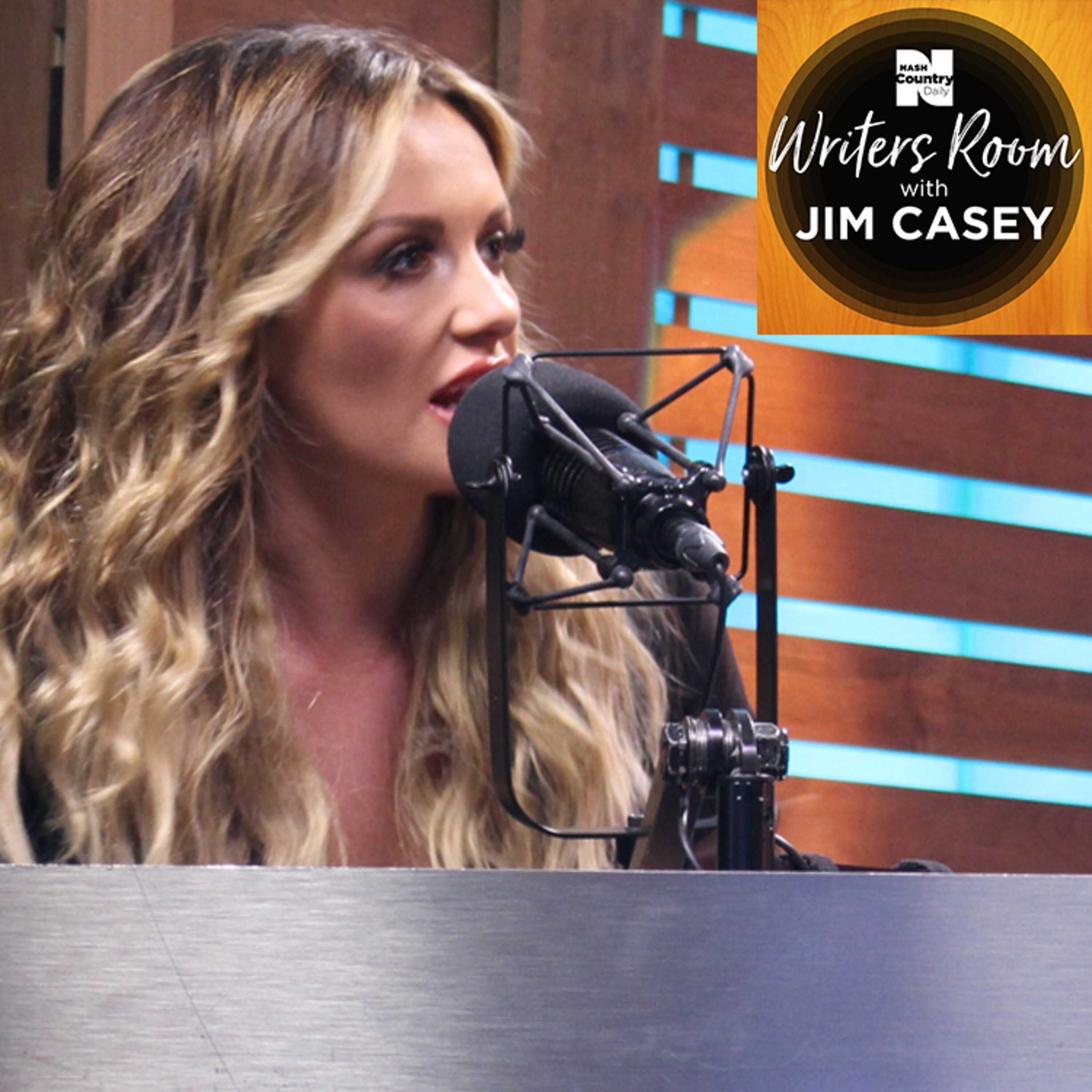 the evolution of her music since releasing her 2017 debut project, Every Little Thing

her friendship with writer/producer busbee, who passed away in September 2019

the success of Top 20 single, "I Hope You're Happy Now," which features Lee Brice

making her vocals the focal point of the new album

finding and recording "Finish Your Sentences," which is a duet with husband Michael Ray

learning from past tours with Luke Bryan, Jason Aldean, Blake Shelton and more