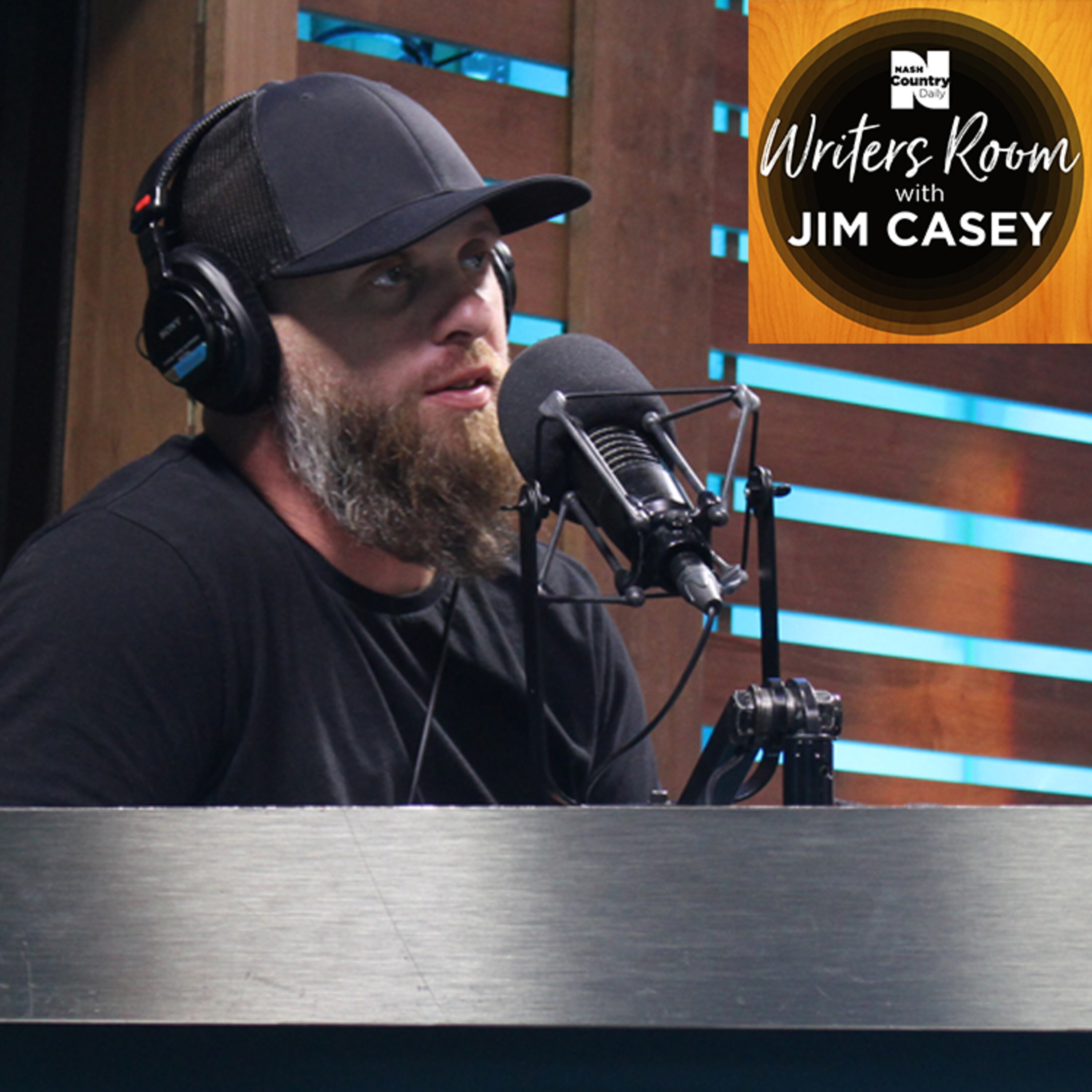 preparing for the arrival of his first daughter in September

growing musically with the new album

co-writing all 15 songs on the new album

releasing the new album's lead single, "What Happens in a Small Town," featuring Lindsay Ell, which is Top 15 on the charts

the biblical themes in his album titles