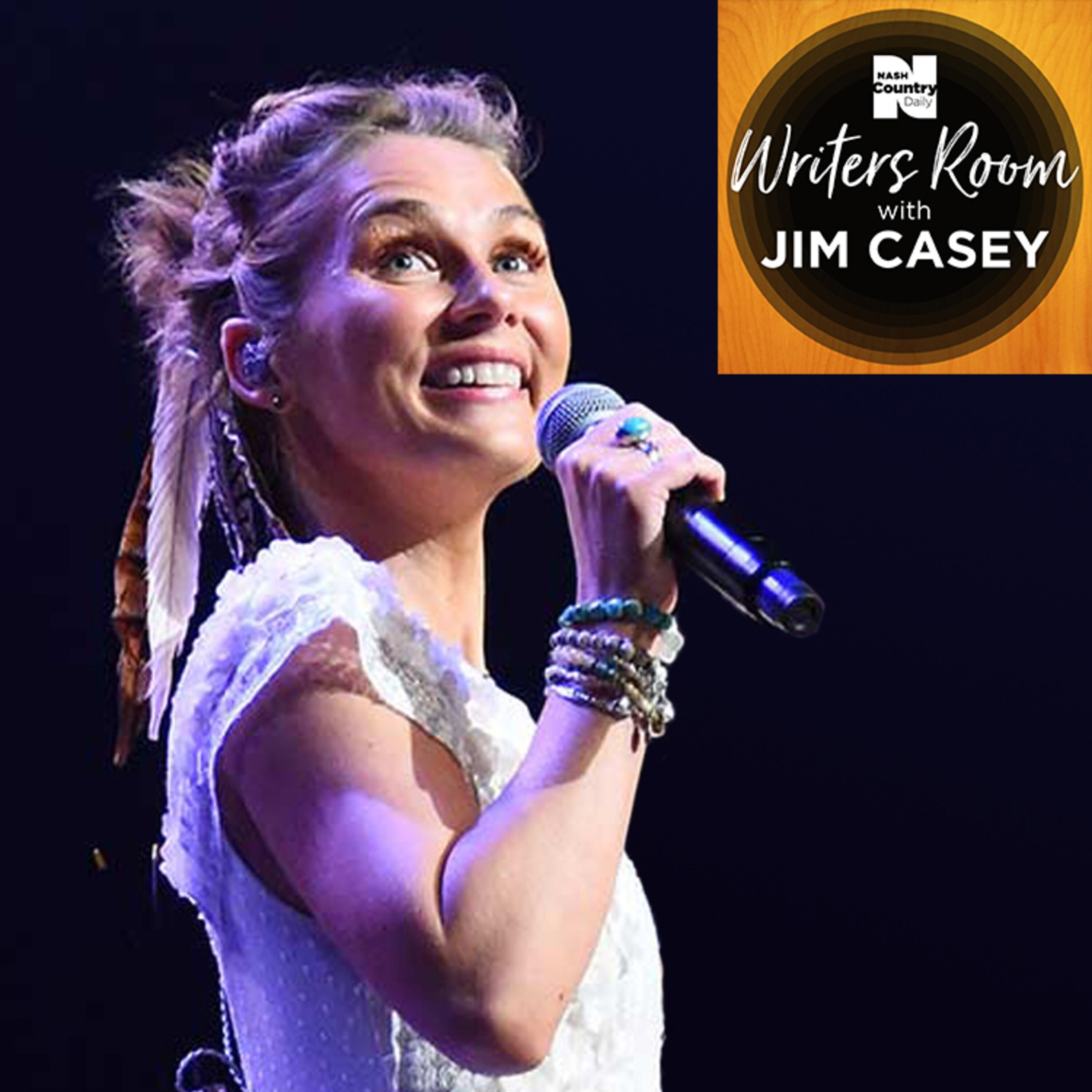 releasing her self-titled debut album in the U.S. on July 12

releasing the album in Germany, U.K. and Australia over the last year

starring as Scarlett O'Connor on Nashville for six season

growing up in Australia

speaking with a Southern U.S. accent on Nashville

working and touring with Charles Esten

overcoming cancer as a four-year-old

drawing from childhood experiences for her new album

opening the album with new single, "Let It Rain"

the tender new song, "All the Beds I've Made," which Clare and Robert co-penned about each other

closing the album with the gut-wrenching ballad, "Warrior"