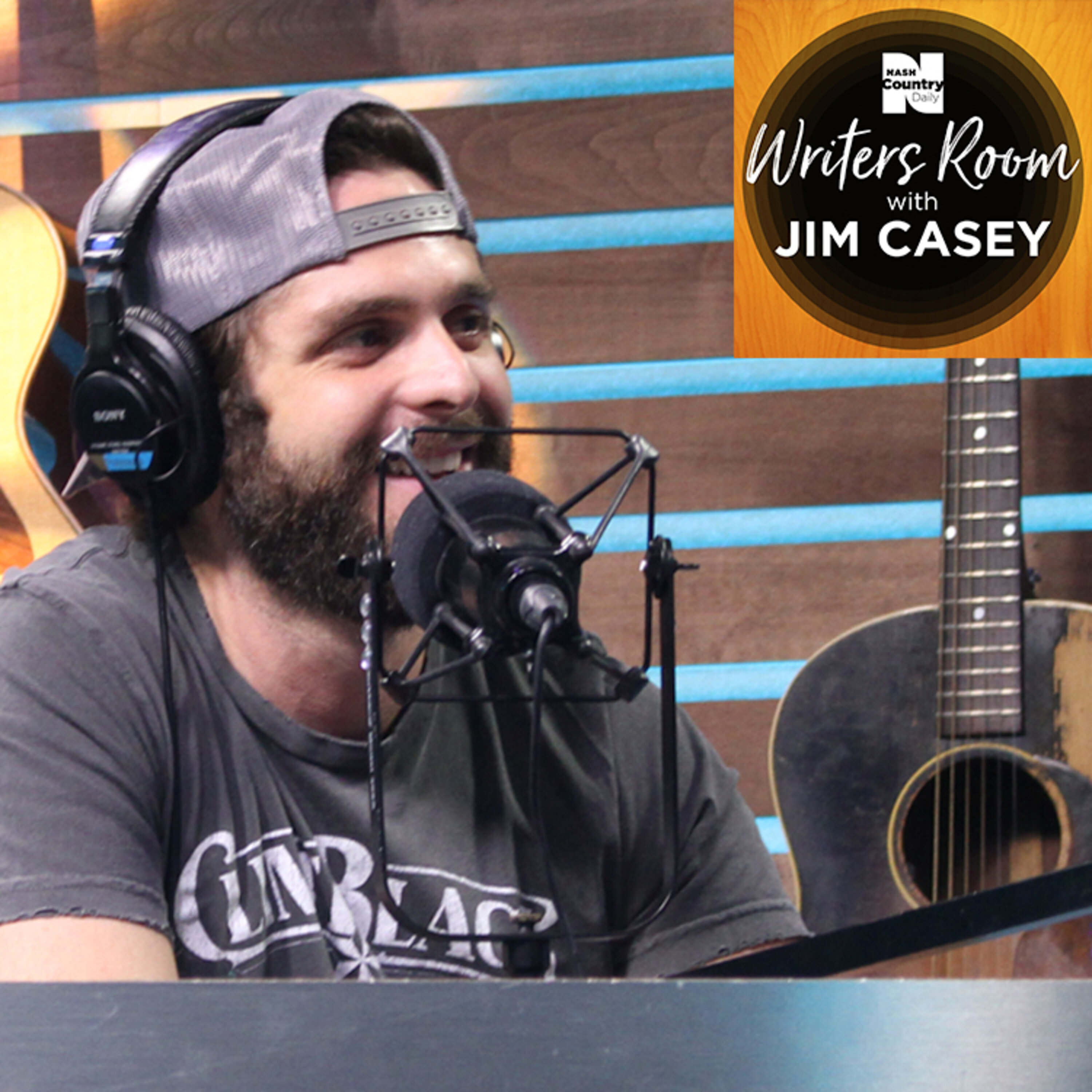 the anticipation of releasing his new album, Center Point Road, on May 31

his first memory of his house on Center Point Road

finding the centerpiece for the album, "Remember You Young"

writing the majority of the record while on the road

his new song, "That Old Truck," which was inspired by his first truck, "Fergie"

selecting "Look What God Gave Her" as the album's lead single

performing at Bridgestone Arena during CMA Fest on June 8