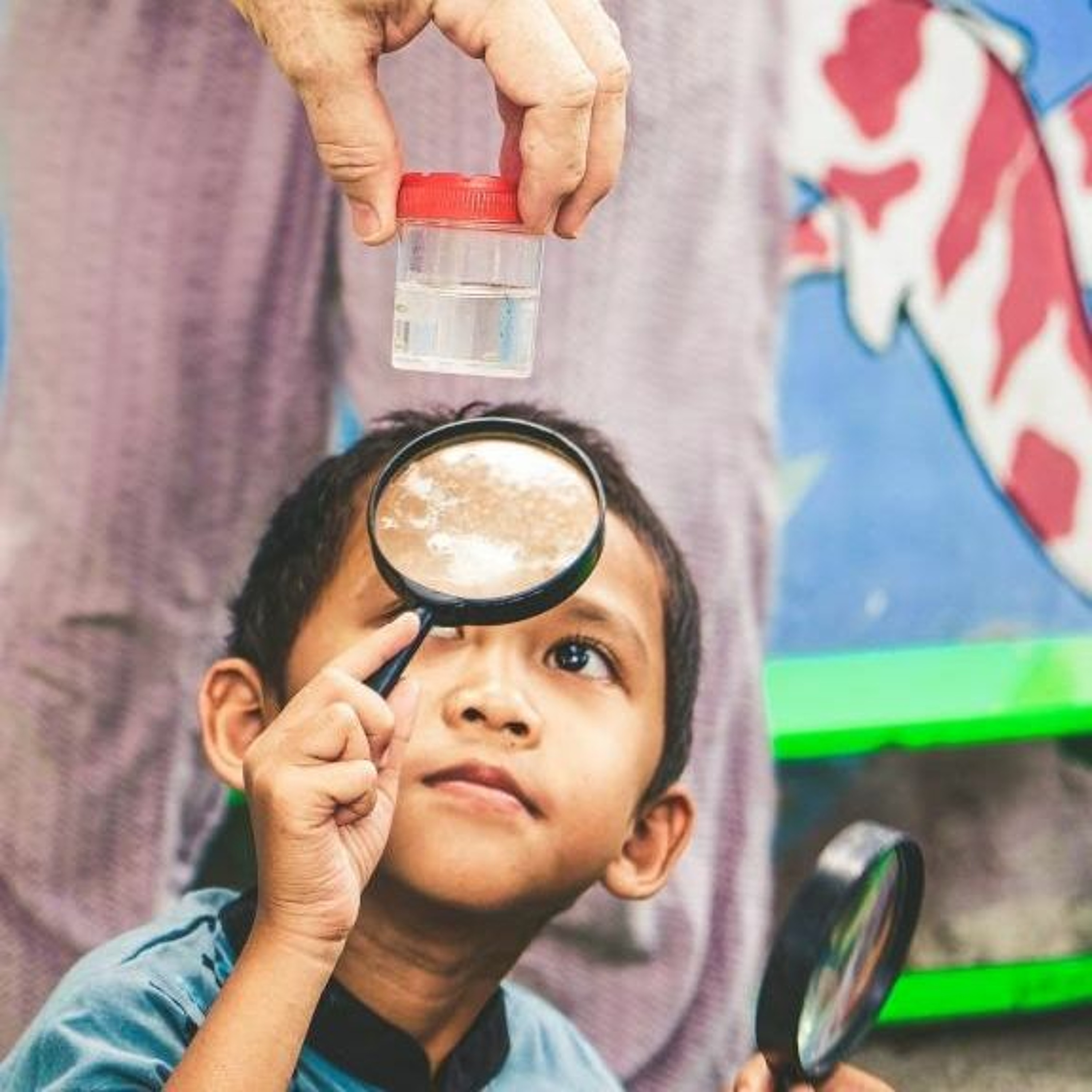 Last month, Time published its annual list of the 100 Most Influential People. Under the category of ‘Pioneers’, alongside pop star Billie Eilish, was an Indonesian scientist from the University of Gadjah Mada (UGM), Professor Adi Utarini.

Professor Utarini is head of the Eliminate Dengue Project at the UGM Faculty of Medicine, funded by the Tahija Foundation and run in collaboration with the World Mosquito Program at Monash University. In 2020, the team published the results of 10-year study, including a 3-year randomised controlled trial, examining the effectiveness of introducing Wolbachia bacteria into Aedes aegypti mosquitoes to reduce their capacity to transmit dengue. The findings of the research were described by the World Health Organisation as epochal and a breakthrough in the fight to eliminate dengue and potentially other mosquito-borne viruses.

This is particularly significant given that dengue affects almost 400 million people around the world annually and is described by WHO as one of the 10 greatest threats to world health. In Indonesia each year, an estimated 7 million people are infected.

In Talking Indonesia this week, Dr Jemma Purdey talks to Professor Utarini about how she and her team in Yogyakarta conducted their study and what they discovered. Does this bring us a step closer to eliminating dengue?

Look out for a new Talking Indonesia podcast every fortnight. Catch up on previous episodes here, subscribe via iTunes or listen via your favourite podcasting app.